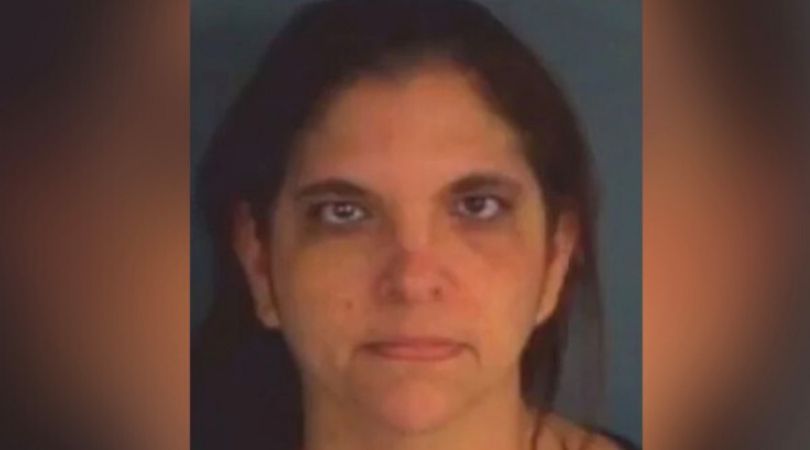 Well, this is definitely a first. A Florida teacher was arrested for trying to get drugs delivered to her while she was teaching at an elementary school. You know, a nonchalant request. Not a big deal.

According to authorities, 43-year-old Valerie Lee Prince called a dealer to bring her an eight ball of meth at Jacksonville Heights Elementary School. The teacher was reportedly willing to abandon her class to collect it. Clay County Sheriff’s Office stated she told the dealer, “You call me, I can just say I have to use the phone real quick ? I could step out and come right back in.? What this woman didn’t know was that her alleged drug dealer was actually an informant who worked with police narcotics officers and recorded the call.

A room full of six year olds can really wear you out tho…..

The call suggested she had planned to consume some of the narcotics and return to the classroom. Lt. Domenic Paniccia decided to share the audio recording of the teacher’s phone call, noting the situation was more than disturbing. Especially since it involved someone who was in charge of 6-year-olds.

Trying to get her in the act, an undercover officer delivered $85 worth of meth, outside of school hours, before the first-grade teacher was officially arrested. She is charged with purchasing and possession of methamphetamine and is being held in Clay County Jail with an arraignment set for March.

Authorities stated the former teacher admitted to the use of methamphetamine on multiple occasions in the last month and confessed to the school delivery deal. As far as the school’s response, Duval County Public School is holding its own investigation, but removed Prince from the school.

Prince was a teacher at the elementary since the 2018-2019 school year and has not taught at any other school district. The district did note that if she is able to return to work after the investigation, she will be “assigned to duties that have no contact with children.”