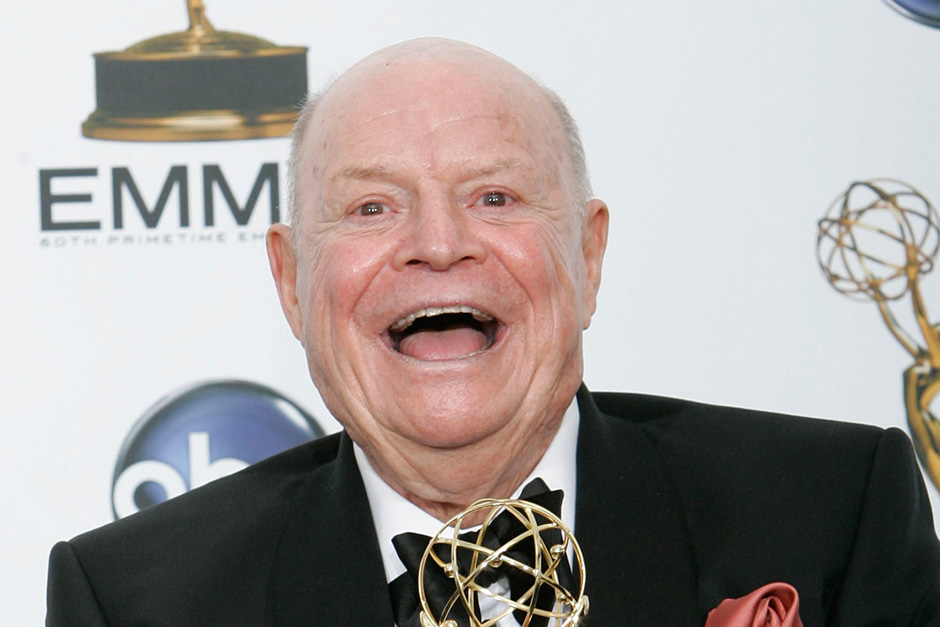 You can’t study comedy. Don Rickles knew that. According to Don Rickles, you couldn’t learn how to say funny things (or how to say things funny). Comedy lived within you. You were born with it. The insult comic, famously dubbed “Mr. Warmth” by Johnny Carson, always threw his best punch on stage. The hard-working stand-up wasn’t just a great comedian, movie star, and friend to the most famous people who ever graced Hollywood. He was one in a million. Rickles did his whole act off the top of his head. And never twice. Whether he was on stage in Las Vegas or roasting Dean Martin.

That’s why he’s a show business icon and an unforgettable talent. Not just one of the greatest stand-up comedians to ever do it, but one of the funniest men who ever lived. Period. And, though he may have given literally everyone he ever met a hard time, as far as his friends and those who knew him tell it, he was nice people too.

?Make yourself at home, Frank ? hit somebody!? – In reference to Frank Sinatra’s alleged mafia ties.

?When you enter a room, you have to kiss his ring. I don’t mind, but he has it in his back pocket.? – On Frank Sinatra’s ego.

“Eddie Fisher married to Elizabeth Taylor is like me trying to wash the Empire State Building with a bar of soap.”

?Room service is great if you want to pay $500 for a club sandwich.?

?Italians are fantastic people, really. They can work you over in an alley while singing an opera.?

?I think if I took therapy, the doctor would quit. He’d just pick up the couch and walk out of the room.?

?I must tell you, Mr. President, it’s a big treat coming out here all the way from California for this kind of money.? – at Ronald Reagan’s second inauguration.

“Clint’s idea of a good time is sitting on a pickup truck watching his dog bark.” ? Clint Eastwood roast, 1986

“Who picks your clothes – Stevie Wonder?” ? Rickles to David Letterman, 1996

?What?s Bob Hope doing here? Is the war over?? ? Don Rickles on The Dean Martin Show

?Pat Boone, one of our great stars, right? Has a daytime show. He?s marvelous, the way he comes out??Hi, I?m Pat Boone!? What do you want, a cookie? You?re making a fool of yourself and going nowhere, pal. And I?m a friend.?

“My grandchildren just know me now as Mr. Potato Head.”

“My mother was a Jewish General Patton.”

?You know, every night when I go out on stage, there’s always one nagging fear in the back of my mind. I’m always afraid that somewhere out there, there is one person in the audience that I’m not going to offend.”

This article was originally published April 6, 2017.