Florida Police is Searching for a ‘Criminal Toe Sucker’ 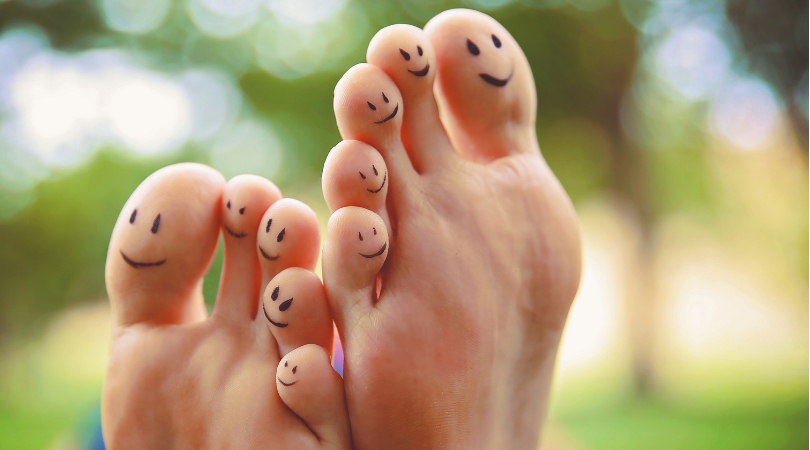 Florida, oh Florida, you have done it again. I can’t even begin to describe how much I laughed reading this police report. This is insane and hilarious at the same time. Florida police departments need their own reality show. So what was the crime this time around?

Breaking News! Apparently, authorities are looking for a serial toe sucker. Yes, a criminal toe sucker. Florida police are warning residents to be on the lookout for a man who has a fetish for toes and is going around sucking them.

Authority stated a Bradenton man who was sound asleep was woken up at 3:00 am on Christmas Eve to find a man literally sucking on his toes. According to the police report the man’s toes were in the stranger’s mouth when he was awakened from his deep slumber. When asked by the victim what the man was doing, the stranger simply replied that he was there to suck.

"When asked by the victim what the man was doing, the stranger replied that 'he was there to suck toes.'"

The Florida man stated that he immediately began to throw punches at the stranger in an attempt to remove the criminal toe sucker from his home. During the fight, the suspect claimed to have a gun and then tried to grope the victim’s genital area.

But wait, it gets better. The suspect then reportedly fled after being pummeled by the victim, but not before he punched out victims’ front window and broke the windshield of his car after he climbed on top of a vehicle.

Police officers stated the toe-sucking suspect was a black male between the ages of 20 and 25 who was bald shaven and about 5’ 11” tall and 160 pounds. The victim stated he hurt his hand while beating up the toe intruder, who caused over $1000 in damages to his car and home. If apprehended, the serial toe sucker will be charged with felony mischief.

Now, if only we had a picture of this man. I love you Florida, never change.