Florida Asks its Residents to Please Not Shoot Guns at Hurricanes 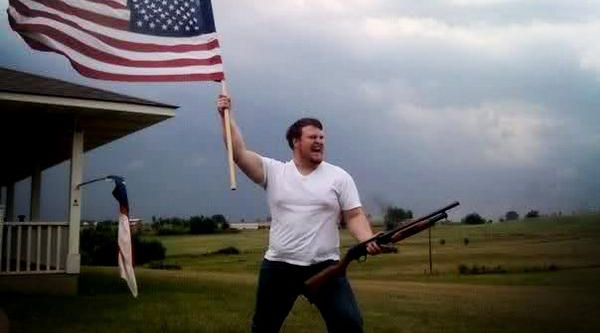 Today I, as well as your state government, speak to all Floridians. The message is a simple one. Please do not shoot your guns at Hurricane Dorian. Your weak bullets will not affect the mighty storm no matter how much time you let them soak in either holy water or HIV infected blood. Your fentanyl tipped bullets will have no effect either. Okay? Don’t shoot at the hurricane. It won’t work.

And for what it’s worth, the weather machine one of you think you built out of all the TV satellites you stole from a trailer park isn’t going to affect the hurricane either. That thing doesn’t work. It might get struck by lightning, but that’s roughly the extent of the weather influence it has. Just get the hell out of the path of the storm.

But, of course, this won’t happen. Thousands of Floridians will step out of their homes, trailers, and sex shanties to unload their ordinance wildly at the clouds and the wind. Then, naturally, God will shoot back, and unlike the inbreds firing ineffective volleys at him, he wont’t miss. It’ll be shock and awe on the state of Florida. Afterward the bodies will all be consumed by pythons, gators, and whatever the newest horrifying invasive jungle creature is that’s ruining Florida’s ecosystem.

But try not to shoot the hurricane if you can.

This story was originally published August 30, 2019.

Watch: Kansas Police Asking People To Please Not Shoot Their Guns at Tornadoes