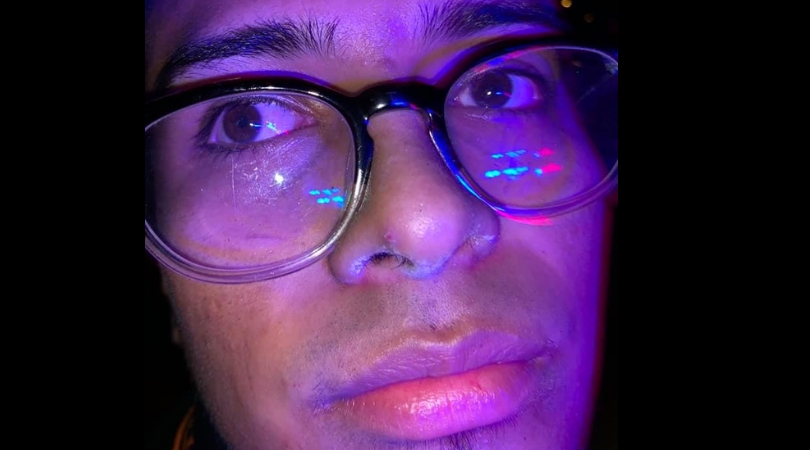 A 20-year-old Florida man tried to get his money’s worth, by leaving bits of cocaine on his nose for later. Unfortunately for him, things quickly went sour because he was pulled over for a traffic stop near Hillsborough County. During interrogation, two deputies from Hillsborough County Sheriff’s Office noticed the passenger, 20-year-old Fabricio Jimenez, had some sort of white powdery substance on his nose.

When questioned what it was, Jimenez probably told them it was the doughnut he had eaten earlier that day, but of course, they didn’t buy it. So, Jimenez’s nose was quickly swabbed, and to no surprise, the substance tested positive for powder cocaine. Obviously. The police officers also found a backpack in the car with 250 grams of marijuana and 13 Xanax pills.

But wait, it doesn’t end there. Deputies also found a small bag of cocaine on Jimenez during a search, and after questioning he told police that the cocaine on him (literally on him) wasn’t his. Cue the eye rolls and the laughter! This is so dumb. I swear, these Florida residents amaze me more every single day. This kid really tried, honestly, he did. I’m gonna give him a B+ just for trying and saying the first thing that popped into his head.

Unfortunately, police officers didn’t think it was that funny and were quick to arrested him on drug charges. My question here is, what happened to the driver? Where is he…did he not have any cocaine on his nose? Was he also arrested? I need some answers here, please. I am highly invested in this story now. Also, I feel like this is the stupidest way to get caught using drugs. It could have so easily been avoided, but no…he is just too lazy to wipe his nose. Florida for ya.

I’m just going to leave this video here you.

Editor’s note: This article was originally published on June 10, 2019.