A Florida man who was already in the midst of having a pretty standard Florida night decided to kick it up a few notches after he spotted a gator on the side of the road while drinking and driving around with his buddy and a female friend. After spotting the gator and, presumably, because the house in the area that has been doubling as an unlicensed bar ever since it was abandoned after the family that used to live there was murdered in it by a cult, and because there were no high school dance after parties to crash, the Florida man and his friend decided to get the gator drunk and see if it would bite them.

27-year-old Timothy Kepke of Hobe Sound, Florida and his friend, 22-year-old Noah Osborne, spotted the gator on the side of the road while driving around back in August. Upon seeing the gator Osborne hopped out of the vehicle, caught, and subdued it with his bare hands. From there Kepke force-fed the alligator beer and attempted to entice the animal to bite his arm.

After these two got bored of their own DNA subconsciously attempting to take itself out of the gene pool in order to make the human race stronger they released the animal and went right along with their evenings.

How were they caught, you ask? They filmed the whole thing, of course. Though a video isn’t available to the public it was submitted to the Florida Fish and Wildlife Conservation Commission, who eventually tracked down the pair.

Both were arrested on October 3rd and each of the men was charged with the felony of unlawfully taking an alligator.

This story was originally published October 8, 2019. 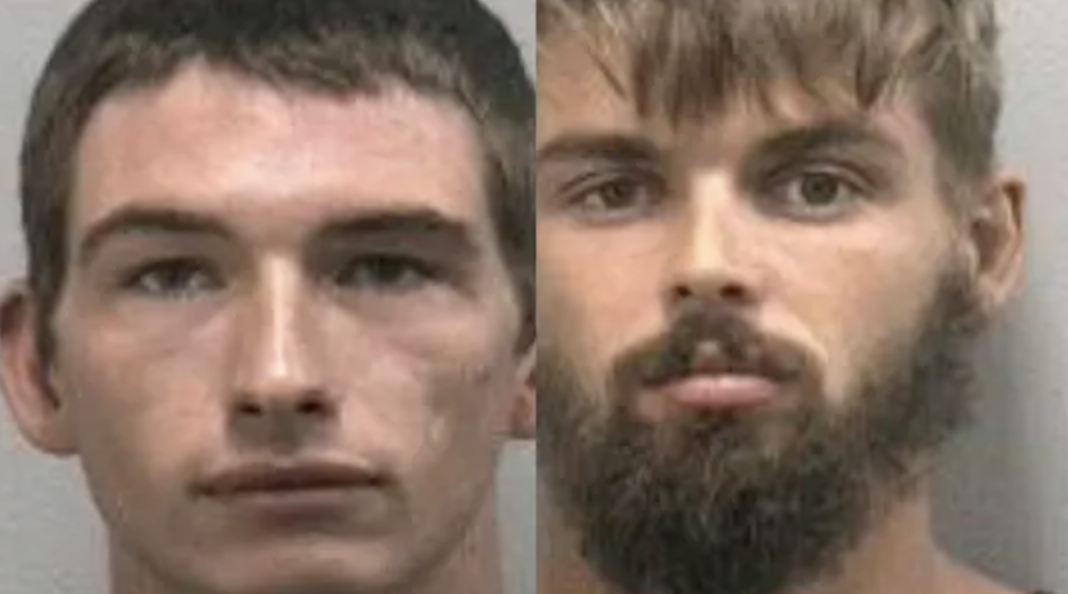