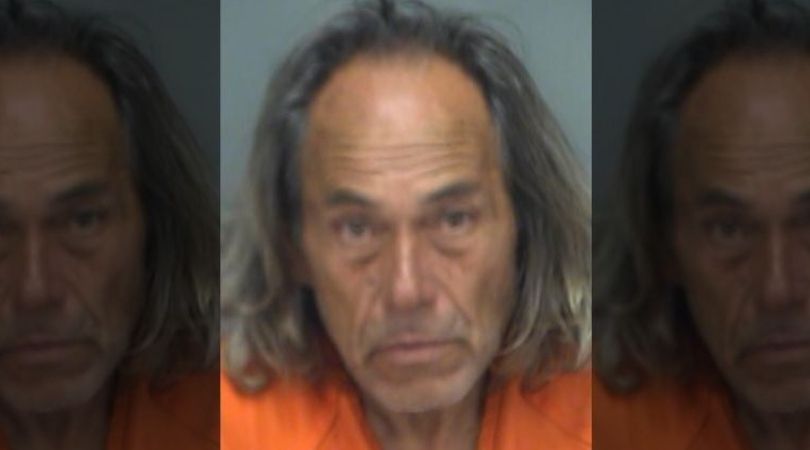 Listen here police, let this Florida man go! He was just trying to be friendly and wanted everyone to enjoy their Christmas a little bit more. Why do you have to go and be party poopers, huh? 67-year-old Richard Ellis Spurrier just wanted to have some fun.

Which is why he decided to give out marijuana to people who passed him on the street, because why not? He was just trying to be Oprah for one day. But, of course not having it, police quickly arrested the man after they received a report from a witness. Who was probably annoyed at the smell or jealous that he didn’t think of the genius idea first. You snooze you lose, buddy.

IN THE HOLIDAY SPIRIT: Police arrested this Florida man for allegedly passing out marijuana to random people “because it was Christmas”🎄https://t.co/4gikdQdSQp pic.twitter.com/Z6WNd40iE2

So, officers were able to catch up with him and confronted the Christmas hero. Officers stated he quickly confessed to them that he was handing out the marijuana “because it was Christmas.” Upon searching the man, police were able to find 45 grams of marijuana on him and a hidden sword and a cane. You know, just the usual. Authorities also found a prescription bottle, a purple glass pipe, and a digital scale, both with marijuana residue. He was quickly arrested and charged with two crimes.

According to the Pinellas County arrest report, the first was possession of marijuana with intent to sell or distribute, which has been charged as a felony due to the amount of cannabis confiscated which exceeds 20 grams. If convicted, Spurrier could spend up to five eyes in prison and be subject to a fine of up to $5,000.

He was also charged with possession of drug paraphernalia, which is a misdemeanor in the first degree punishable by up to one year in jail and a $1,000 fine. But let’s be real, there are other criminals out there who probably deserve to arrested instead of this guy.

Let this man go, Florida. He was only trying to cheer people up.