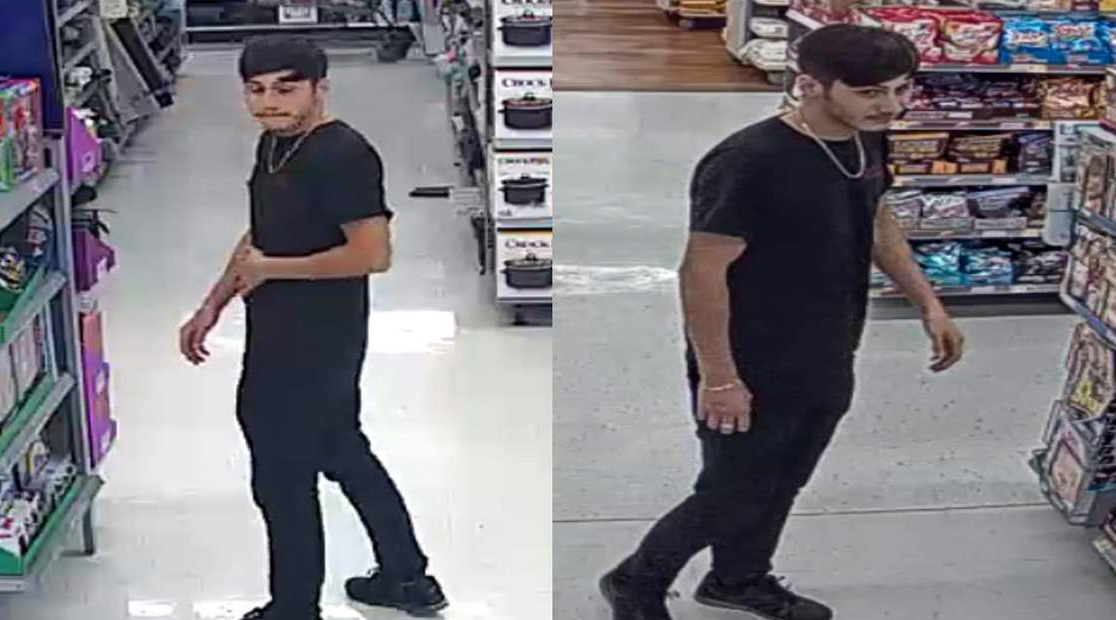 Granted this could all be chalked up to mental illness and outlets like ours and others finding out that one of these stories hits so we start covering them every time they happen, making them seem more prevalent than they really are. (This answer has got to be the betting favorite.) But maybe these guys took enough MDMA to make an elephant orgasm itself to death, wandered into Walmart looking to get some water or a stuffed animal to hug while they cry tears of joy, and then boom the next thing they know they’re committing sex crimes. Probably not, but still.

Watch: 20-Year-Old Arrested For Having Sex With Stuffed Animal at Target