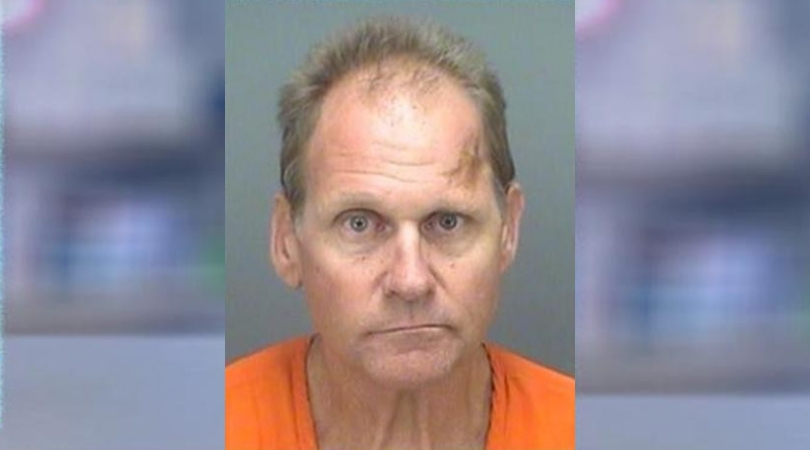 A Florida man got more than he expected after he decided to steal drugs from a Pinellas County home which he thought were powerful opioids. Turns out, the man stole laxatives! According to an arrest affidavit, 56-year-old Peter Hans Emery Jr. mistakenly stole “gentle laxatives” believing they were opioids, namely hydrocodone, a powerful narcotic. He eventually threw the pill bottle he stole when he realized they were “something else.”

The pill bottle in question, which was labeled hydrocodone-acetaminophen, actually contained ‘Equate Gentle Laxatives’ from Walmart that are meant for “gentle dependable overnight relief.” No the type of relief he necessarily wanted, but surely enough, a relief nonetheless.

Hahahaha that was probably a shitty experience. Karma. Florida man thought he was stealing opioids; they were laxatives, deputies say https://t.co/NFO65T2sfV

The Pinellas County Sheriff’s Office was able to catch Emery after obtaining surveillance video that showed Emery breaking into the victim’s lock box at a residence on Lake Allen Drive in Pinellas Park. Emery was seen putting the “opioids” into his hands. He then left the residence with the medication.

Emery, who reportedly has prior theft convictions, admitted to police that he didn’t have permission to take the pills. I’m guessing he probably figured he should just relieve himself of anymore trouble, instead of making his situation even more difficult after failing so miserably. He retrieved a couple of opioid pills from his trash to show officers to prove his point. Now, the 56-year-old faces several probation violation charges including a felony charge of petit theft. Talk about being a shitty situation, huh?

The question here is, if the opioids weren’t in the prescribed bottle, then where are they? Did someone else already steal them and replace them with laxatives? Is this some sort of vigilante plot against the national crisis that is the ongoing opioid epidemic? So many questions here, like what kind of home is this anyways, and who’s home is this? How wild!

Watch: Disturbing Video of Cashiers Nodding Off at Work Has People on the Internet Pointing to the Opioid Crisis