Florida Man Angrily Throws Feces at Judge During His Trial 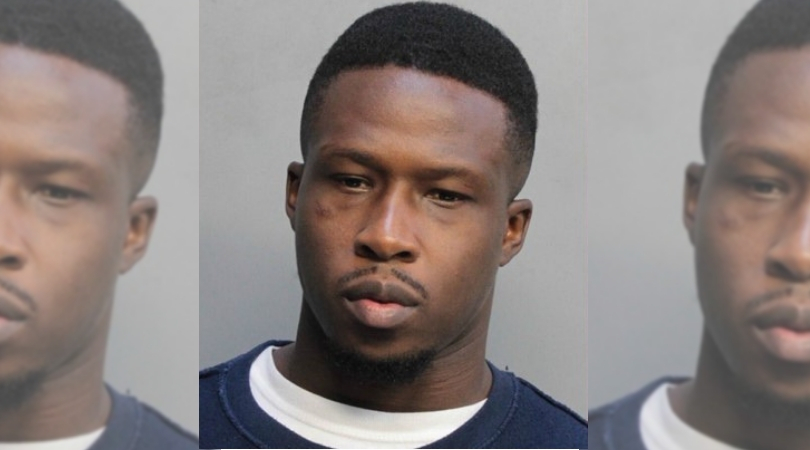 A 33-year-old man from Florida, of course, couldn’t hold it in anymore during his criminal trial, that he decided to poop, and then throw that poop at the judge. Yes, this man wanted everyone in the courtroom to suffer from the smell and wanted to make that judge’s life a living hell. So gross.

Dorleans Philidor was charged with burglary and wanted to give the judge a “piece of his mind” after he threw his excrement at her after popping in his wheelchair. Luckily, Miami-Dade Circuit Judge Lisa Walsh acted quick and dodged the flying poop. There were no jurors present at the trial, but witnesses said that dozens of correction officers responded and removed him from the room. The trial was also moved so that the literal shitty courtroom could be sanitized, because well, it was considered a ‘hazardous area.’ But, not before Philidor decided to eat some and then yell at her, “It’s protein! It’s good for you!”

Even in people in Florida are like, "C'mon dude"

Which is hilarious in itself because it just makes me believe that this Florida man actually enjoys the taste of his own feces. So much so that he also decided to poop himself in holding cell the day before and proceeded to smear it all over the walls! This jail must have hated him so much.

Anyways, he was surprisingly not charged for throwing feces at the judge, but jurors subsequently acquitted him of the burglary charge. According to court documents, he is still facing another trial in a grand theft auto case, but let’s just hope this man doesn’t decide to do it all over again. Because you know what they say, third time is the charm.

Those poor guards! Can you imagine how bad this man must have smelled, and they still have to touch him? Oh man, they are sure not paid enough to deal with all that. But then again, I’m sure they have seen much much worse.