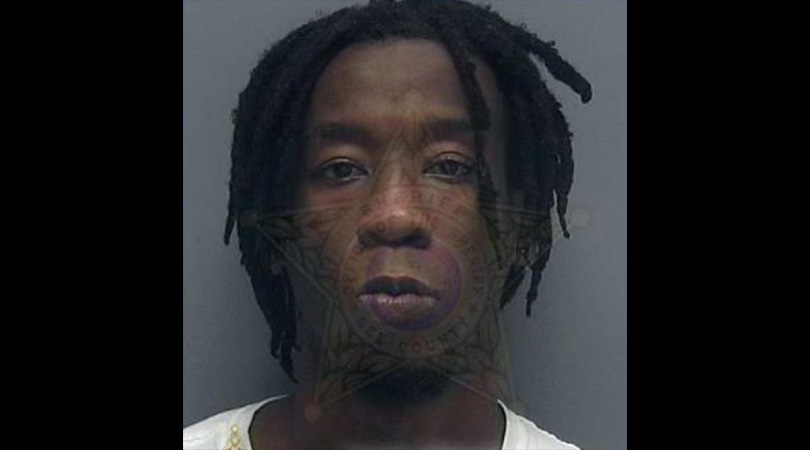 A Florida man working at a hospital in Lee County, Florida was arrested after a female patient accused him of non-consensually sucking on her toes.

23-year-old Frantz Beldorin of Lehigh Acres, Florida was arrested by deputies from the Lee County Sheriff’s Office when a female patient reported him to hospital security for the toe-sucking incident. According to the victim, she awoke in the middle of the night to a wet sensation on her toes and then looked down from her bed and saw Beldorin on the floor, hiding.

Beldorin, who has worked at the hospital for the last four years, told police that he had actually dropped his phone on the floor and was down there trying to get it. He believes the woman awoke and became afraid when she saw someone in her room, in the dark. He also said he had no idea what she was talking about, re: the toe sucking. He then informed police that he would not bother to suck on the woman’s toes because he can get that sort of action elsewhere if he feels like it.

Beldorin was charged with battery on a person 65 years of age or older and was released from jail after paying a $1,500 bond. Until his court date he is being forced to wear a monitoring device.

1. His excuse alone tells me he probably did it. Because it’s terrible. Personally I would have gone with, “She’s an old lady bro you really think I’d do that!?!?!? Look how old she is! She’s so… old!”

Hopefully his lawyer is cooking up that defense right now. It still probably won’t work, but it’s better.

2. A monitoring device? For toe sucking? Lee County might be the toughest county in America on flight risk criminals. If you get a DUI do they give you house arrest? I don’t think Beldorin was going to be perusing flights to non-extradition treaty countries, is what I’m saying.

Watch: School Pamphlet Advises Students ‘Suck Toes’ Instead of Have Sex, Among Other Weird Suggestions