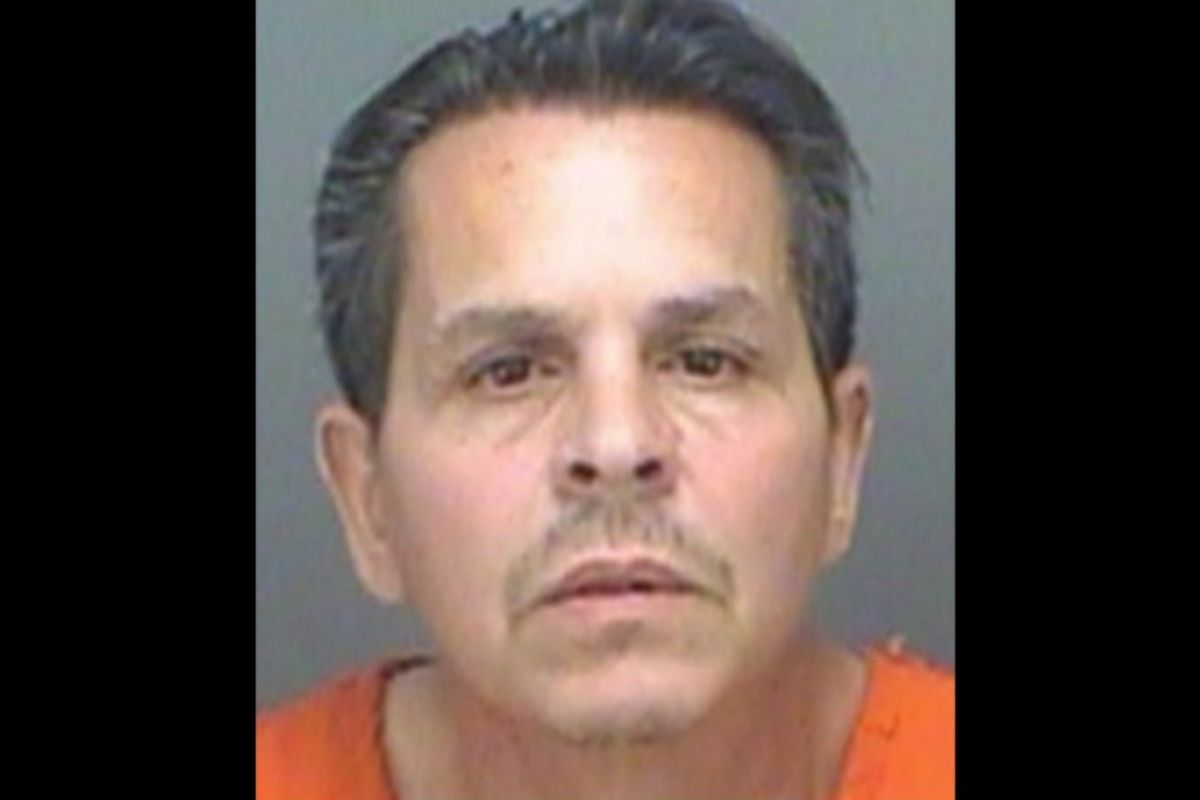 A Florida man looking to exchange mouth pleasures for… different mouth pleasures saw his entire plan fall apart when the woman with whom he offered to trade a hamburger for oral sex turned out to be a cop.

According to police, 57-year-old Frank Caponi of Pinellas Park, Florida approached an undercover St. Petersburg police officer and offered a hamburger in exchange for oral sex. He was arrested on a prostitution charge. Police did not reveal what type of hamburger the man was offering.

1. I feel this man’s pain. No woman ever agrees to go on a date to Fuddrucker’s with me either.

2. The story doesn’t specify but chances are this man did not intend to buy this woman a freshly cooked burger. He probably had an old bag of Wendy’s in the backseat of his car and was just going to toss her that.

3. This guy was trying to buy a prostitute for less than five dollars. Depending on the burger and where he got it from we could be talking less than one dollar here.

4. It might seem cheap to start out by only offering a burger but if you start with the whole value meal then she’s only going to demand more. It’s a solid negotiating tactic to start out only with the burger and go up from there. It puts a lot more validity behind the statement, “You wanna upgrade the soda to a milkshake? Bitch you think I’m made of money?”

If you start out offering the whole value meal before you know it she’s going to be trying to swap out fries for an order of chicken tenders and straight-up asking for a McFlurry or Frosty too. At that point you’re looking at being out almost fifteen dollars. Unacceptable.

Editors note: This article was originally published on January 27, 2020.

Watch: Firefighter Arrested for Soliciting Prostitute While in Uniform