Woman Arrested for Trying and Failing to Kiss Multiple Strangers at Bar, Then Having Meltdown About It 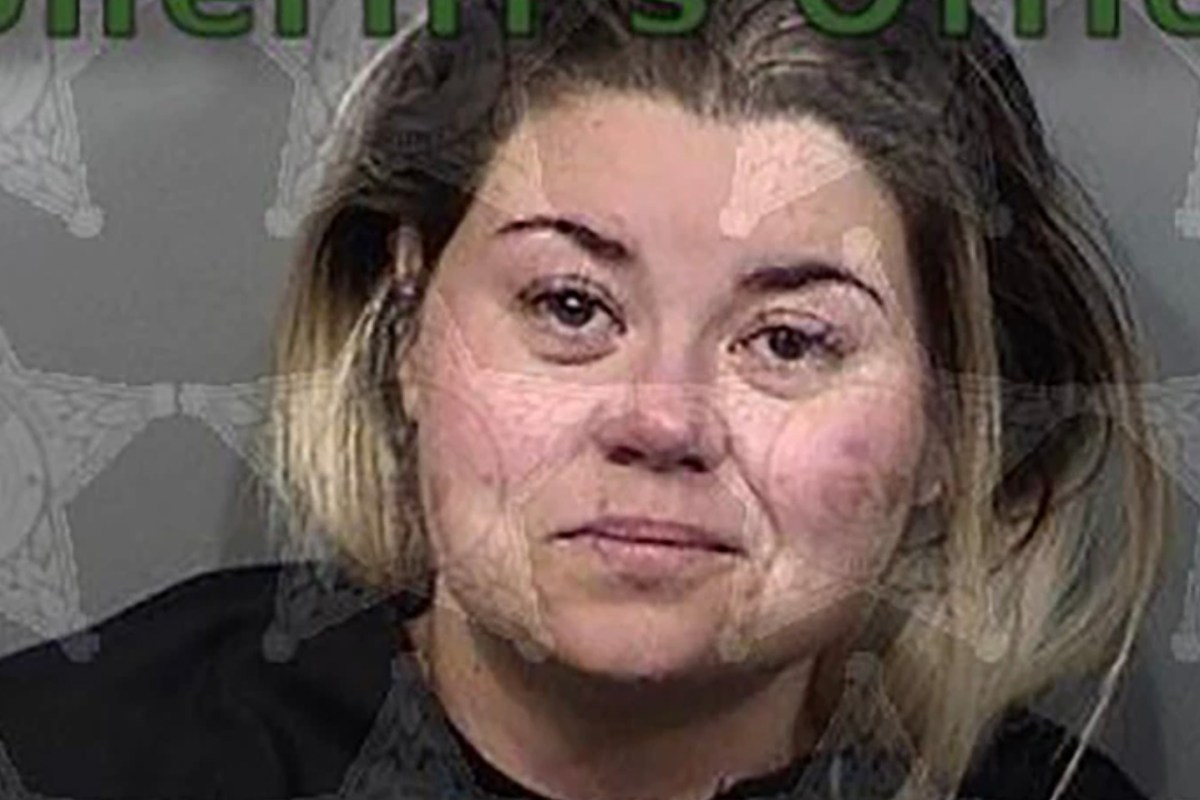 A Florida woman was arrested for attempting to kiss multiple strangers against their will while out at a bar and then, after being rejected by literally everyone she attempted to assault with her mouth, calling 911 five times to complain that, get this, the patrons of the bar were not being socially distant enough.

32-year-old Audra Adams was arrested and charged with trespassing after warning, disorderly conduct, resisting an officer without violence, and misuse of a 911 system for her shenanigans at Monkey Bar and Grille in Indialantic, Florida.

This is pure speculation but it pretty much feels like the following is what happened, step by step.

1. Audra Adams was some level of wasted and, for whatever reason, just started trying to mack on every dude (and maybe lady too, I don’t know) at the bar. Pretty much just throwing some sloppy mouth action at everyone in range.

2. Soundly rejected by everything at the bar with a mouth, Audra Adams was basically like, “Whatever you nerds! Guess I’m the only one who likes to party. You know what? You can’t handle all’uh this anyway. You losers should get away from ME!” Then she decided to call the cops and act like it was everyone else was trying to get down with her, and that they were violating social distancing rules.

3. Because Florida barely ever closed due to Coronavirus in the first place, the police didn’t care.

4. The police did, however, care that some insane lady was blowing up the 911 lines complaining that everyone was trying to get in on all the hot business she had going on while she was just trying to enjoy a socially distant, safe night out.

Before the police even arrived Adams had already been thrown out of the bar, but she was still milling around the parking lot, refusing to leave. Then the cops showed up and arrested her for her aforementioned flippant 911 calling.

Watch: Woman Shows Off Her ‘Talent’ of Swallowing an Entire Stick of Butter