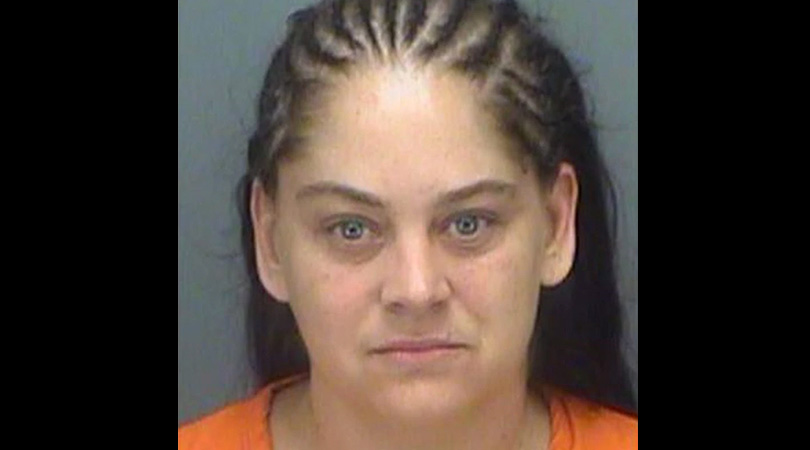 A Pinellas County, Florida woman was simply going about her regular old Florida woman day — being on probation, using a taser to help her daughters in a fistfight against their fellow middle schoolers — when she was up and arrested on charges of child abuse and possession of a weapon on school property, both of which are felonies. So, what? It’s a crime to be a mom in Florida now?

42-year-old Susan Mary Strahsmeier of Gulfport, Florida jumped into the fray with her daughters, who were in a fight against several of their classmates at Azalea Middle School on Monday around 5:00 p.m., according to authorities. Sensing she needed to turn the tide, Strahsmeier took out her purple taser and bravely engaged one of the children from behind, hitting a child who was fighting her daughters on the back of the head multiple times and causing some minor injuries.

Several witnesses informed police that Strahsmeier involved herself in the fight, and a video taken of the fight also confirmed as much.

This is troubling. How is a mother supposed to defend her kids now? What next, Florida? Is a parent not going to be allowed to drag their child’s bully from the back of an airboat through python infested waters to teach them that no one messes with the Hendersons? Will a father no longer be able to attack a high school boy with a katana he bought off the TV in 1998 because the kid brought his daughter home twenty hours after midnight? Can a mother not still plant meth in the locker of her daughter’s main rival for the Miss Convict Swamp County Pageant and then tip-off the cops? Sad!

Watch: Woman Bites Boyfriend’s Penis After Accusing Him of Cheating