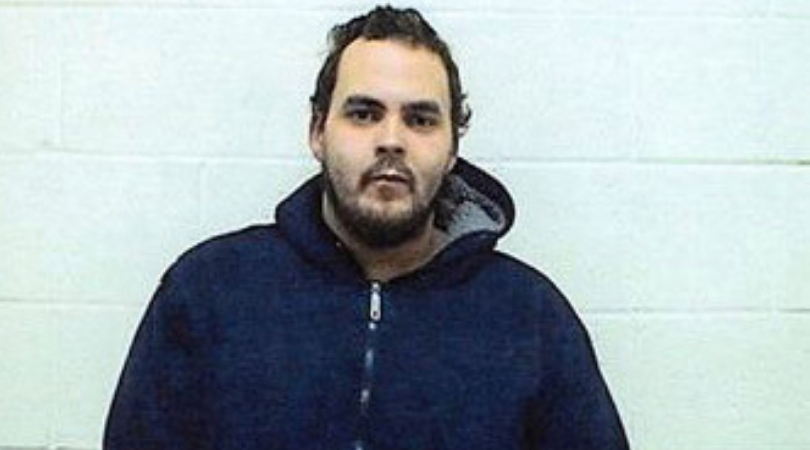 All this criminal wants in life is to be liked….on Facebook. 29-year-old Jose Simms, also known as a social media fanatic, is a fugitive who decided to come up with a new and unexpected plea deal with the Connecticut police department. Basically, Simms agreed to surrender to authorities if a post on Facebook shared by Torrington’s Police Department page showing his mug shot got 15,000 likes.

The police department called the incident ‘bizarre’ and certainly one of a kind, because well, have you ever heard of something like this? Simms is wanted on seven arrest warrants for failure to appear in court and is believed to be somewhere in New York. Initially, he wanted to turn himself in after getting 20,000 “likes,” to which cops counted to 10,000 and 15,000, ultimately agree in up the 15.

As expected, police urged Facebook users to “like” the post, so Simms could quickly surrender. Which honestly, props to the cops for negotiation that 20,000. The post, which also featured a wanted poster of 36-year-old Kristopher Waananen, stated, “While you?re at it, share it, Tweet it, Instagram, Snapchat it, WUPHF it. Then again, if you know where either of these guys is, you could always let us know that too, it?d save everyone from the suspense of the 15K…Let’s get it!!?

At one point, Simms even taunted the police using his personal Facebook, commenting, “Damn that’s a trash pick of me and only 13800 more likes to go nice job Torrington.” The police quickly replied to Simms commenting, “Jose, it’s the only one we had…hopefully, we will get a ‘good’ one soon.” Well, at least it’s good to know that cops are using a new modern-day way to catch criminals, huh?

According to authorities, Simms has six cases in Torrington court after his arrest on charges including breach of peace of violation of a protective order, making a false statement, falsely reporting an incident, and risk of injury to a minor. As or Wednesday, May 22nd, the post has received more than 11,000 likes. So close, yet so far! Like the post and help the cops catch this man, y’all.