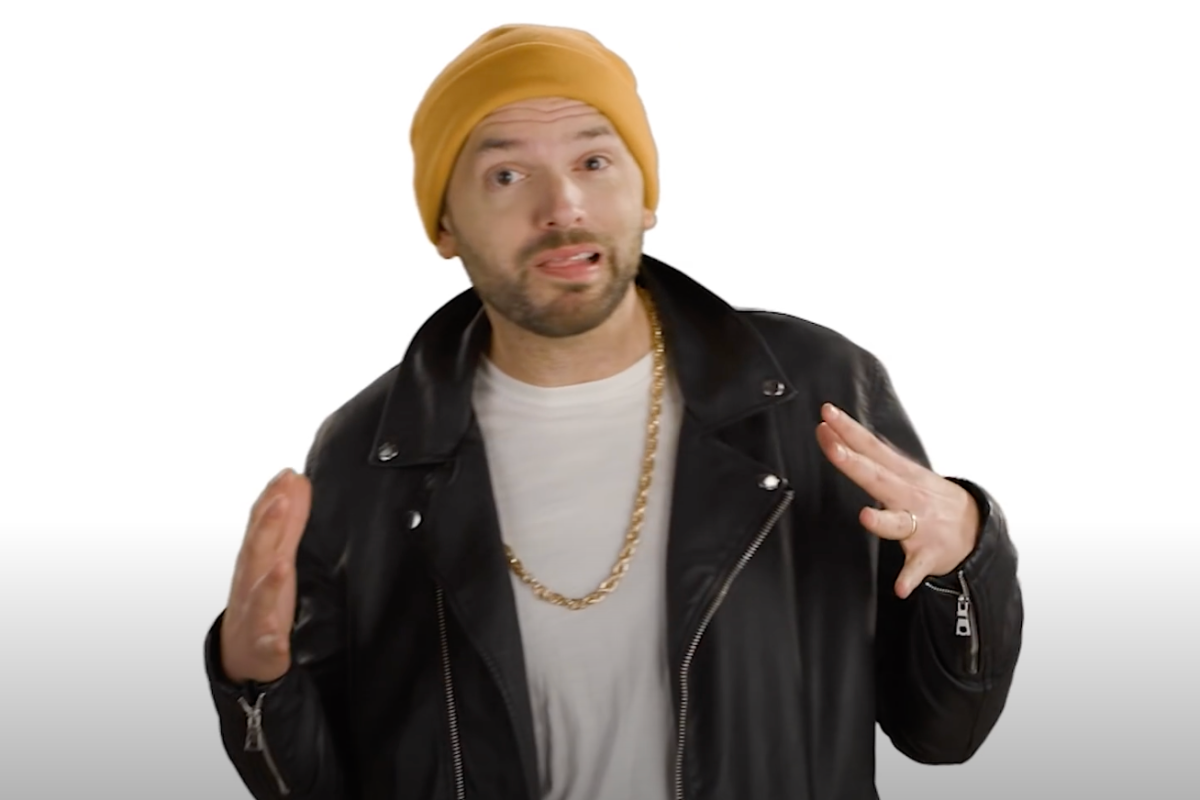 Every presidential election season is filled with celebrity endorsements, with the biggest names in Hollywood throwing their weight behind the, let’s be honest here, Democratic candidate more often than not.

Like the 2016 election cycle, 2020 has been filled celebrity PSAs and political endorsements, with almost all of them announcing that they endorse former Vice President Joe Biden over President Donald Trump to win the White House, just as they did Hillary Clinton four years ago.

The team over at Funny or Die, a group of humorists headed by Will Ferrell, is pretty tired of A-list celebrity endorsements and keyboard warriors — so tired, in fact, that they’ve made a video about it.

It feels like every week a gaggle of American stars put together a video backing Democrats (and sometimes Republicans), or talking about the issues that they care about. Ariana Grande, Cardi B, Chrissy Teigen, John Legend, Oprah, Susan Sarandon, Cher, Jonathan Van Ness — if they’re rich and famous and live in Los Angeles or New York City you can be sure to hear about who they want to be President of the United States. Or the Democratic nominee. Or serve in the Senate. And all other manner of general election opinions.

Too Bad They Don’t Work

Unfortunately for many a candidacy, a celebrity endorser going on CNN doesn’t really help a preferred presidential candidate most of the time. (Barack Obama, yes. Bernie Sanders, Andrew Yang, and Elizabeth Warren? Not so much). Sharing a post on social media is a lot different (and infinitely less effective for a presidential campaign) than, you know, actually showing up and voting. Even celebs leading fundraisers or showing up to doors in Iowa during the caucus doesn’t have quite the effect people assume it would.

This article was originally published January 17, 2017.