Paul Shaffer has been out of the spotlight for a couple years, but you probably remember him as the musician on “The Late Show with David Letterman.” When Stephen Colbert took over the show, he brought on Jon Batiste, and the pair have had a pretty spectacular time. But now Shaffer is returning and releasing an album that’s set to premier on March 17th. The New York Times called the record “full of the 1960s-era rock and soul that Mr. Shaffer grew up worshiping.”

RELATED: Bill Murray serenading a 94-year-old grandmother for her birthday is sure to put a smile on your face

And in anticipation for the release of the record, Shaffer has released a music video for his song “Happy Street” that features his old friend Bill Murray. The video is chock full of inside jokes that you might not catch on the first viewing — the pharmacy is called “Venkman & Sons” in an obvious tribute to Murray’s “Ghostbusters” character. We see “Bushwood County Bank,” and any “Caddyshack” fans will recognize that reference. Following the release of the album, Shaffer and his band will hit the road in April. The last time that the musician packed up his instruments for a trip was in 1980 when he was touring with the Blues Brothers. Shaffer joked to the New York Times that his upcoming tour will be a drug-free version of his escapades with Jim Belushi.

RELATED: Bill Murray sings “Take Me Out to the Ball Game” at the World Series and does it as Daffy Duck 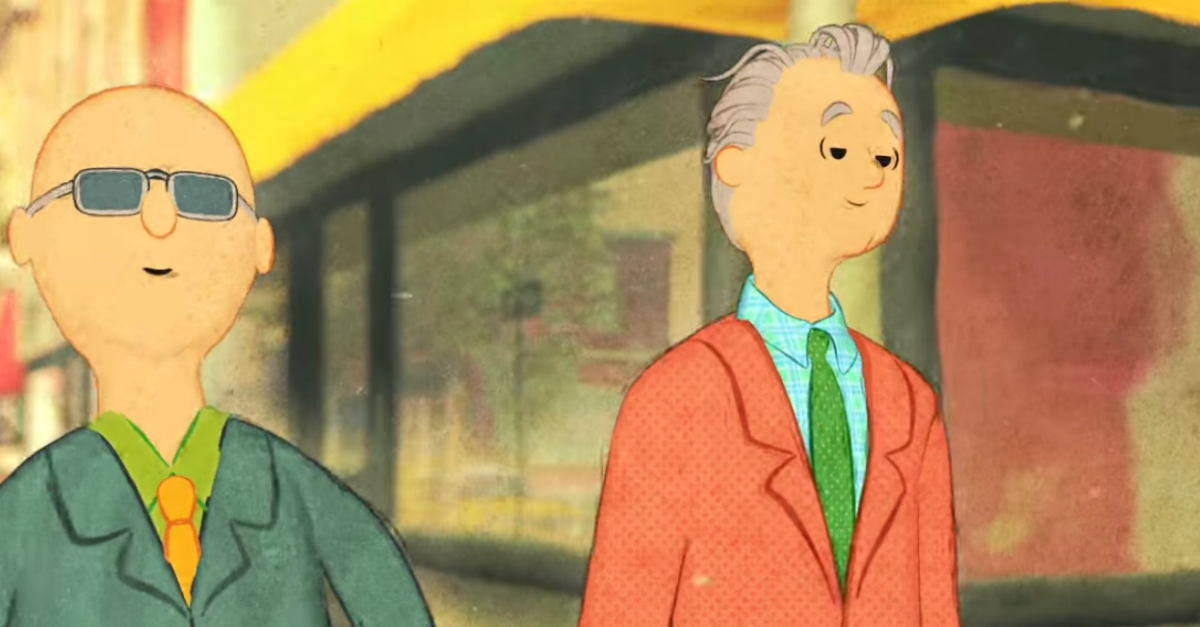