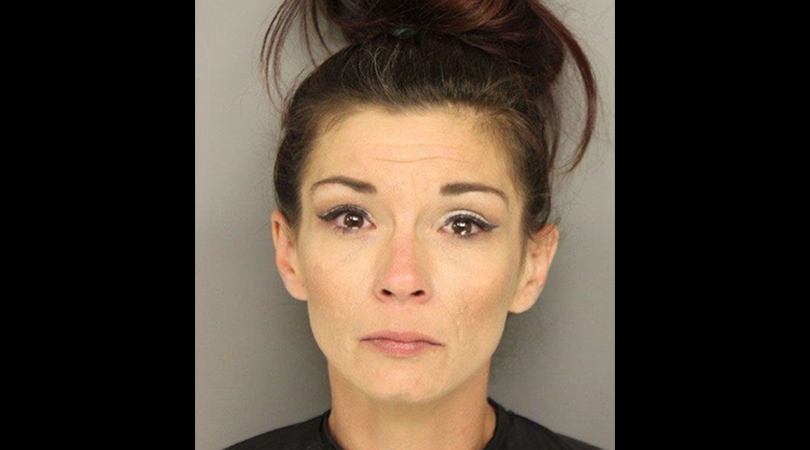 A South Carolina mother was tired of her 3rd-grade son being bullied so she took matters into her own hands (after power chugging and then discarding her Almond Milk Chai Latte, of course) and stormed to her son’s school, Greenbrier Elementary School, before giving the 9-year-old bullies a piece of her mind. More specifically, she got in the little bastards’ faces and let them know that their shit wasn’t going to fly anymore. She also cursed out a teacher who was, presumably, like, “Hey lady, I don’t know if you’ve ever been to a school before but everything you’re doing is against our rules.”

The mother, Jamie Rathburn, was then arrested. Obviously. Whether or not you think this was justified we can’t just have adults walking into schools and screaming at children. Still, though, it’s hard to blame her for what she did. It can’t be easy to watch your son come home from school with tears in his eyes, ask what happened, and have him lie to you because he doesn’t want to snitch but knowing deep down that some little evil piece of crap named Brayden peed in his lunchbox.

You’d want to do something! The bullies should really consider themselves lucky all they got was a tongue lashing and not the Ray Velcoro treatment instead.

All they really got was a Tommy Boy level of threats.

Judge from a far all you please, but it’s easy to empathize with this woman. I can’t say I wouldn’t be tempted to the same on the wrong day. Traffic sucks, a package was stolen off your porch, you’ve been reading too much Twitter, and some kid gave your son the nickname “Whale Snatch” because everyone thinks he’s a fat pussy. Screw it, I’m getting in Brayden’s face and saying some messed up shit to him. Shit he’ll remember.

Ultimately Rathburn was charged with non-student interfering, disrupting, or disturbing schools. Her bail was set at a $1,000 and her court date is June 18th. She already served the real justice, though.