The British quiz show, “Countdown”, had an interesting night when a dirty word found its way on the board.

In the show, contestants are given a random group of letters and they have to try to make the longest word possible from them; think “Scrabble” but with a friendly British woman reading your letters to you. Last night, one of the contestants had the wonderful idea to spell out “gobshite” with their letters.

Of course, the internet had a lot of feelings about the hilarious gaffe. Wonderfully, the channel had to bleep out Susie Dent, who hosts the show.

The jokes were not to be missed — watch the full clip in one of the most British moments ever when one of the hosts, arms crossed, asks, “are you allowed to say that?”

It turns out that “gobshite” actually is a word. Susie defines it as a “stupid, foolish or incompetent person.” According to Urban Dictionary, the word is of Irish origin, but that could just be a load of malarkey. In fact, we even found an old instance of it being used in a UK TV show: 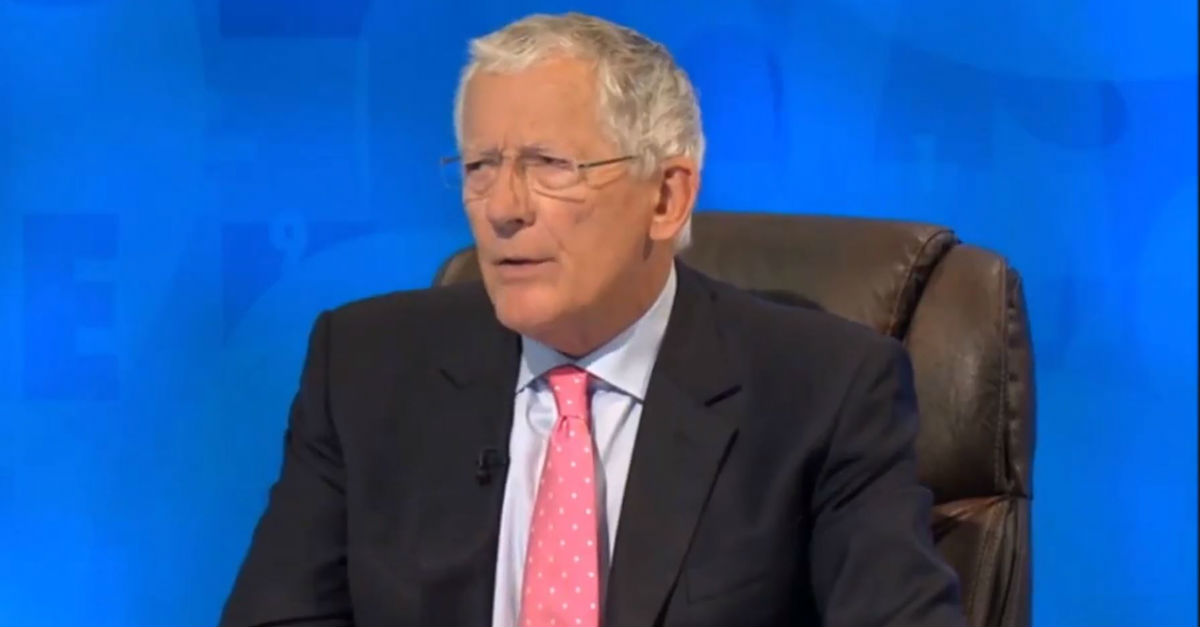