These garbage men in Brazil sure know how to have fun.

RELATED: The late Chester Bennington’s surprise appearance on Comedy Central’s “The Comedy Jam” was the best thing about the show

Video shows the group of men dancing to music coming from a car while going down a street collecting trash. The person who took the video said in the caption that the garbage men always ask them to turn up the music in their car. On this specific day, the driver found the group and pumped up the volume in the car so the workers could dance.

It’s cool to see the garbage men enjoying the music and busting some moves while on the job. 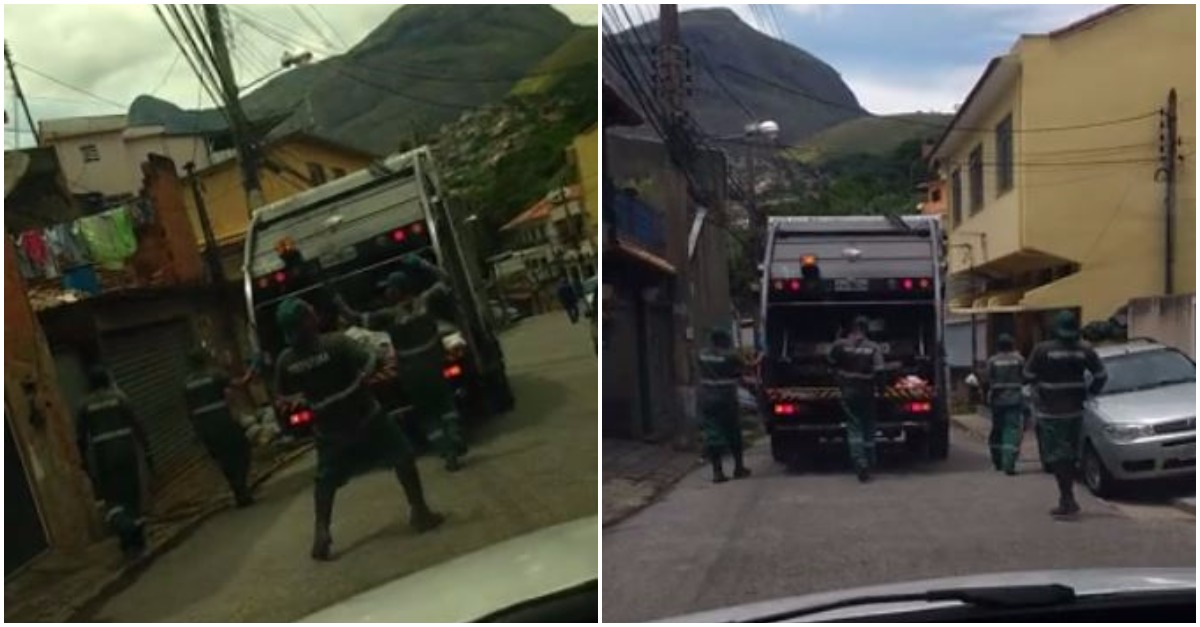