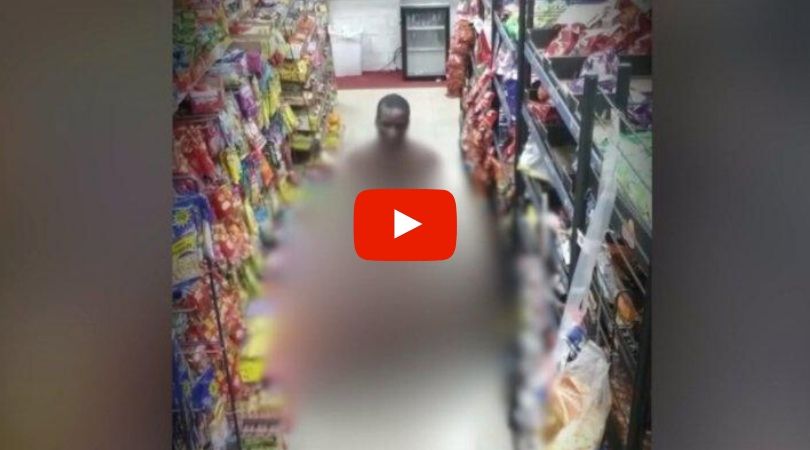 According to authorities, the man who shot and participated in the video makes several sex videos in public places all around the Milwaukee area. The 35th Hometown gas station has been at its current location in Milwaukee’s Roosevelt Grove neighbor for more than a decade. Unfortunately, that could quickly change if District 7 Milwaukee Alderman Khalif Rainey gets his way.

But, adding on the controversy and one of the reasons that prompted Rainey to call for the convenience stores license to be revoked, was the fact that the video also shows the Milwaukee gas station’s owner, Kulwant Dhillon, just standing in the background watching and an employee is seen recoding it with his cell phone. You know, just nonchalantly.

The man who apparently shot and participated in the video makes money by making sex videos in public places all over the Milwaukee area. https://t.co/R5TzockvPm

Moral of the story, the gas station will remain open while its parent company, Kool Patriotism, sues the city over its business license. Its next hearing set for April 2, 2020. What a waste of time, just let it go Milwaukee, it’s not a big deal. Definitely not worth the time or effort.

This article was originally published on February 6, 2020.