George Carlin was more than the comedian that spliced seven dirty words into his rants. He was a truly revolutionary comic, and this stand-up segment on time shows just why.

This set boils down to pretty much one thing: don’t ask George Carlin what time it is, because all concepts of time are made up and stupid.

RELATED: Before he died, George Carlin riffed on people who say they’re proud of their heritage

After knocking time as a poorly made human construct, Carlin dives into all the cute little phrases that we use to describe time apart from hours and minutes. Sooner or later. Now and then. Once in a while. From time to time. A little while!

“I’m going to be standing here until kingdom come!”

Almost 40 years later, this segment holds up incredibly well, and it is a testament to Carlin taking a direction on philosophical topics that can transcend generations. 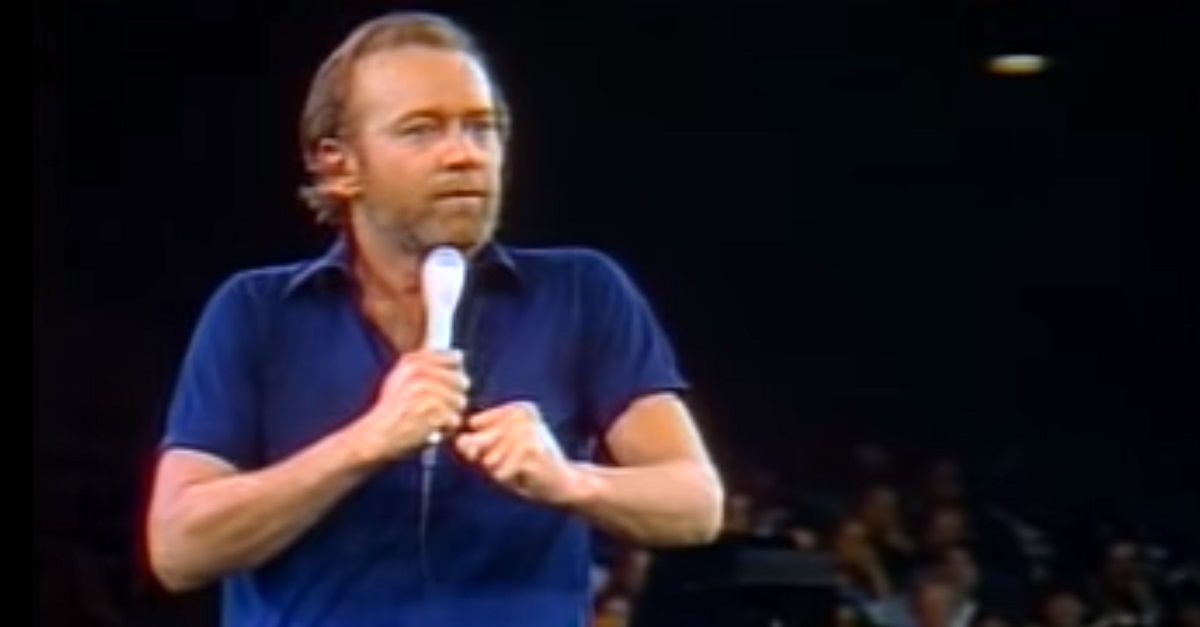