Comedian and actor George Lopez is using social media to criticize the widespread deportations taking place across the nation by Immigration and Customs Enforcement. On Thursday, president Trump called the deportations “a military operation.”

Lopez, who was born in Los Angeles but is of Mexican heritage, recently uploaded a video of a couple singing “Love is an Open Door” to his Instagram with the caption “Parents sing Disney’s Frozen ‘Love is an Open Door’ while I.C.E. is conducting raids.”

RELATED: When one of his jokes didn’t go over well, George Lopez blew his top

On the post, Lopez wrote, “#notacare While our #government continues to harass #nativeamerican community.”

The post has received over 65,000 views since it was uploaded on Thursday evening, but not all of his fans enjoyed the sentiment. In fact, most of the comments on the video were negative reviews of the video, including “I’m done with you George” and “I love your TV shows. However, this post is ridiculous.”

RELATED: George Lopez may not like Donald Trump, but he has a few words for the person who disrespected Ivanka

Lopez has been critical of the Trump administration since the beginning of the president’s tenure. 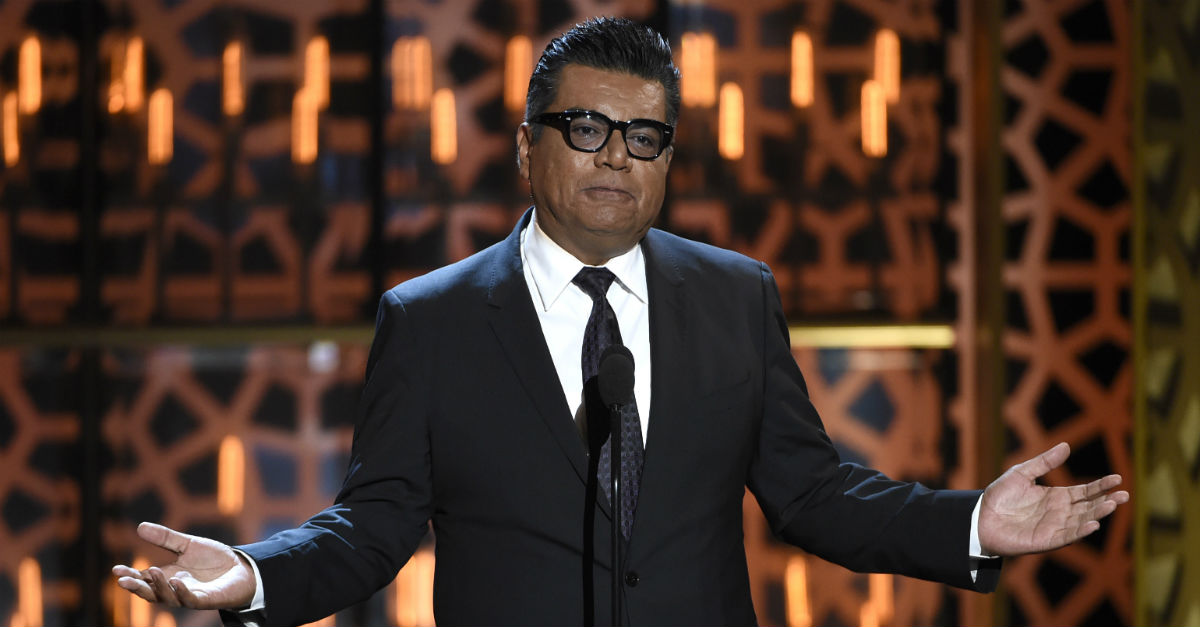