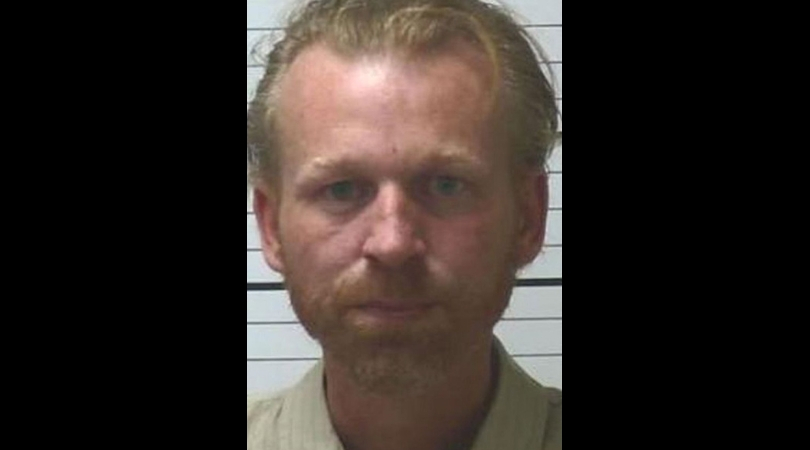 Authorities respond to the incident after customers and employees, some of whom were under 18, reported witnessing the man fondling himself out in the open. Employees had reportedly forced Dugan to leave before police responded, but he was found hiding in a bush near the chain restaurant.

Police officers quickly caught him and arrested him on the site. Dugan is being charged with indecent exposure and child molestation. He is being held without bond at a county jail.

Now, I have quite a few things to say about this whole ridiculous situation.