Gilbert Gottfried is known for his outlandish voice. It is immediately recognizable, and as mentioned in the clip above, he has even had voice-acting roles carved out just for him.

So hearing how he really talks might come as quite a shock.

Several years back on the Howard Stern Show, Gottfried was a guest and speaking in his trademark voice. Stern then played a clip of Iago from “Aladdin”, which again was showing off Gottfried’s signature shriek.

RELATED: Howard Stern had some shocking words about Donald Trump that his supporters will totally eat up

Then Stern played a voicemail of Gottfried speaking in his regular voice, and everyone’s minds were blown. Instead of a shriek, we get a quiet and reserved voice that sounds nothing like the Gilbert Gottfried to which most people were accustomed.

We guess that’s what happens when he stops yelling all the time. However, the recording is still very jarring for people who are used to Gottfried’s “persona” voice rather than how he really talks. 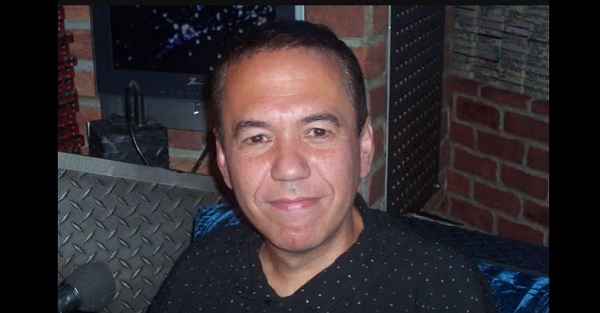