Goth kids dancing to Ozzy and Earth, Wind and Fire proves that all hope is not lost 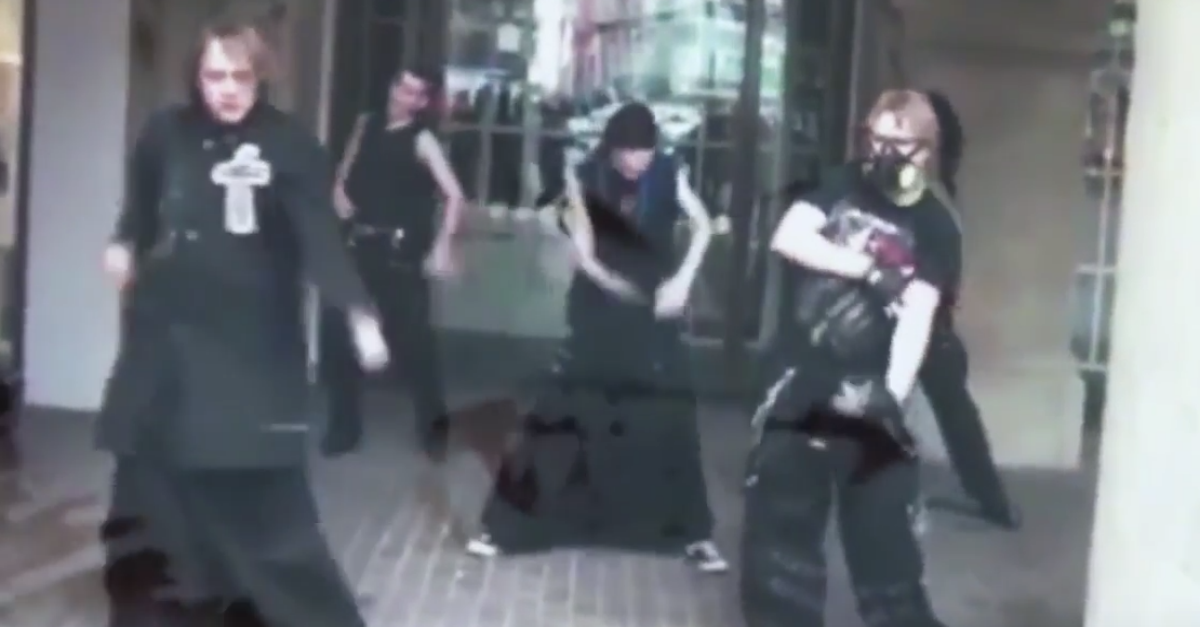 While goth kids might almost be gone from high schools, their legacy lives on. For those of you who aren’t familiar, the goth kids were defined by their style and their taste in music, they liked bands like Evanescence, HIM and Nine Inch Nails.

However, thanks to one intrepid YouTube user, we now get to see what it would be like if goth kids danced to Ozzy Osbourne and Earth, Wind and Fire.

RELATED: Earth, Wind and Ozzy is a glorious mash-up that never knew you needed–until now

In a newly reimagined video, a group of goth kids get together to dance, but instead of dancing to their choice in music, they’re now dancing to a mash-up of the classics. They don’t seem to have too well choreographed of a series of moves, but nonetheless, we’re glad this group of kids is finally dancing about something.