Graham Norton dug up some ridiculous videos of a young Ryan Gosling dancing, and the star went bright red 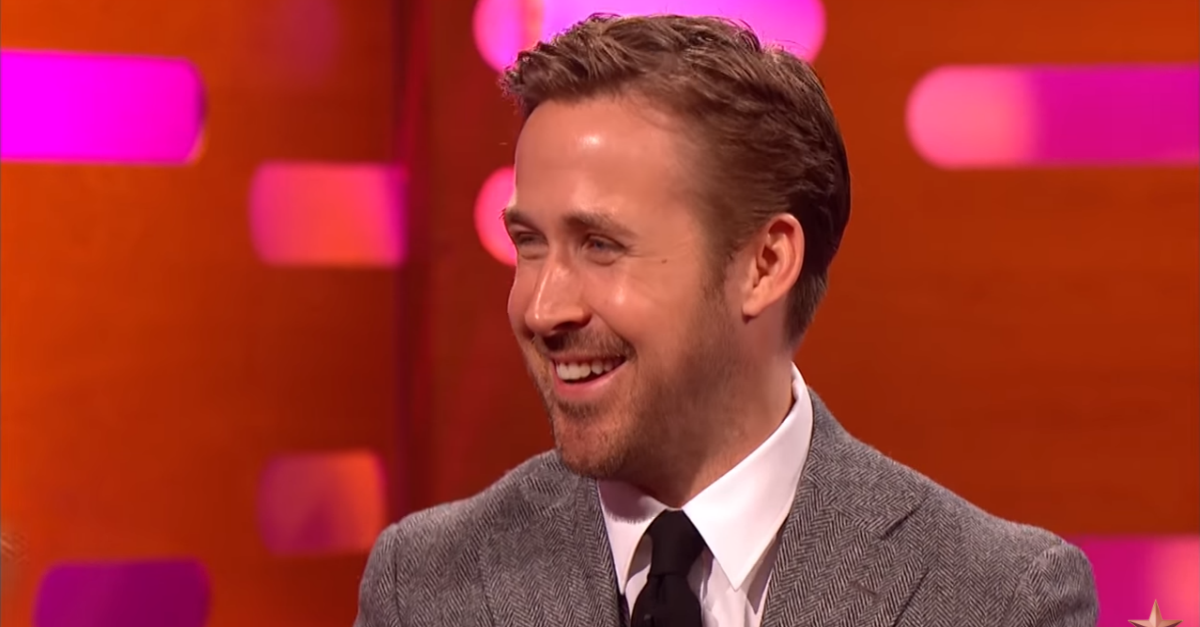 Ryan Gosling has long had a place in the hearts of women around the world, but Graham Norton revealed on his show that the actor hasn’t always been the suavest guy in the room (though he’s always had dancing talents).

In a hilarious video discovered in a dusty vault somewhere, Gosling was shown dancing as a kid surrounded by girls and the audience learned that the actor has always been pretty good at busting a move.

RELATED: You will fall in love with Ryan Gosling even more after you see him blush at “Hey Girl” memes

Gosling and Emma Stone are currently doing the late night circuit as they promote their film “La La Land,” a musical about two struggling artists trying to make it in the city of angels.