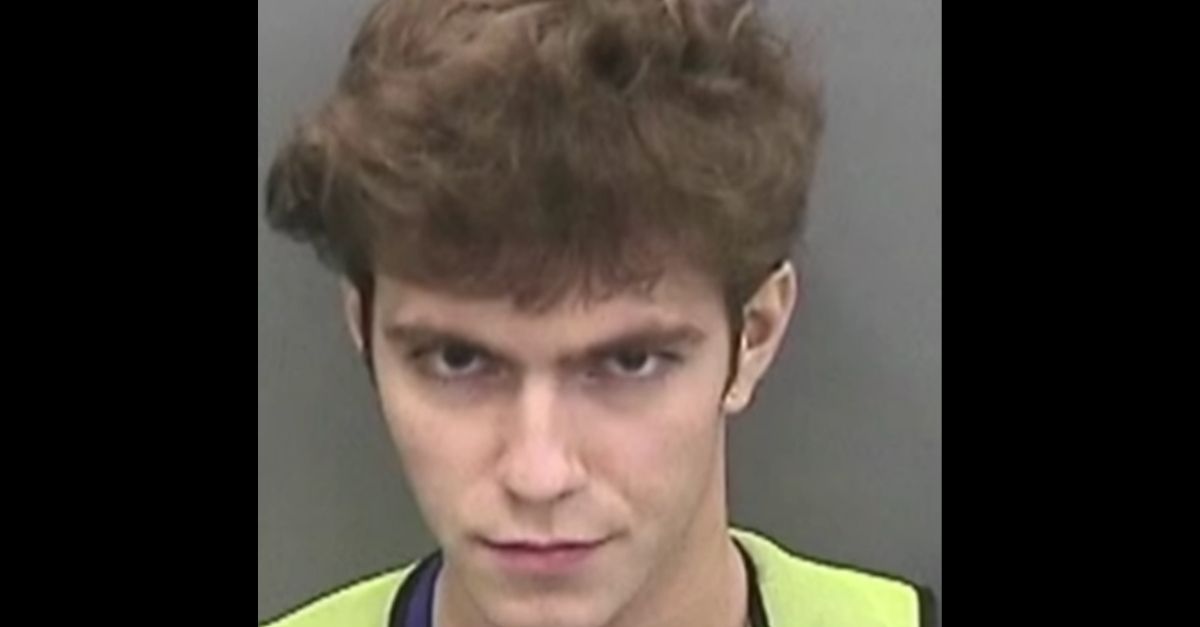 I know this is potentially a serious matter, but I have to admit I find this pretty hilarious. Graham Ivan Clark, the genius 17-year-old Twitter hacker behind the prominent Twitter account hacking of people like former President Barack Obama, celebrities Kanye West and Kim Kardashian, Founder Bill Gates, Amazon CEO Jeff Bezos, and Tesla CEO Elon Musk, is probably laughing too.

In Tampa, Florida, Graham Clark was having his bond hearing for being the mastermind behind “sim swapping,” the term used to describe the process that Clark used for the high-profile security breach, as well as increase his Bitcoin worth. After the Florida teen accused was arrested and put in Hillsborough County Jail, a bond hearing was set by the defense to request a reduction of his $725,000 bail. According to the Tampa Bay Times, however, that simply didn’t stop the hacking.

At the bond hearing, Hillsborough Circuit Judge Christopher Nash was in for a rude awakening for this one. Because of COVID-19 and social distancing orders hailed from the coronavirus pandemic, the online bond hearing was held over a Zoom call. No offense, but maybe there should’ve been some precautions over having a bond hearing on Zoom for a hacker, especially one like this Tampa teen? But what do I know about that stuff.