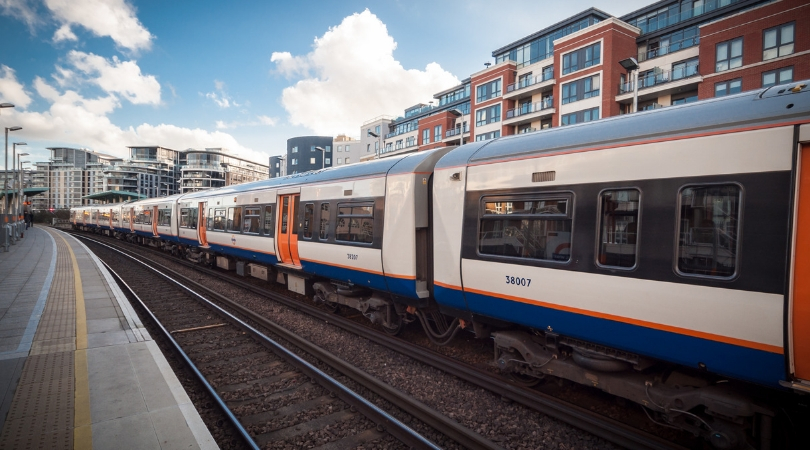 Well, it looks like these two love birds just couldn’t keep their hands off each other. Deborah Tobyn, 57, and Raymond Burr, 64, decided it was a good idea to act like teenagers and have sex on a train from London to the suburbs of Pitsea, England. Why? Well, my guess is that they just wanted to keep their relationship alive, so they thought, yeah, why not.

But she ignored it because you see, Tobyn had recently been widowed, so she needed this, really bad. So obviously, authorities were called before a second witness saw them because there were children on the train between the ages of 1 and 6, and well, they don’t want to see that. Especially since it was rush hour and people need to go places, and pronto.

The pair was eventually confronted by a transport officer after exiting the train. Authorities stated both daredevils were drinking, which could have been a factor for their braveness. Still, after Tobyn tried to fight the charges and pleaded not guilty, they realized it was useless and they both pleaded guilty in the end.

Judge Samantha Leigh told the court their lewd behavior was deeply unpleasant, but due to their age and lack of previous convictions, she would give them a lenient sentence for their gross sex acts. Mr. Burr was handed 100 hours of community service and Ms. Tobyn was given 150 hours. You know, the usual for having sex on a train. No biggie. What a pair of horn dogs, I bet these two have a sex tape hidden somewhere. Keep on rocking, my dudes.

Editor’s note: This article was originally published on September 17, 2019.