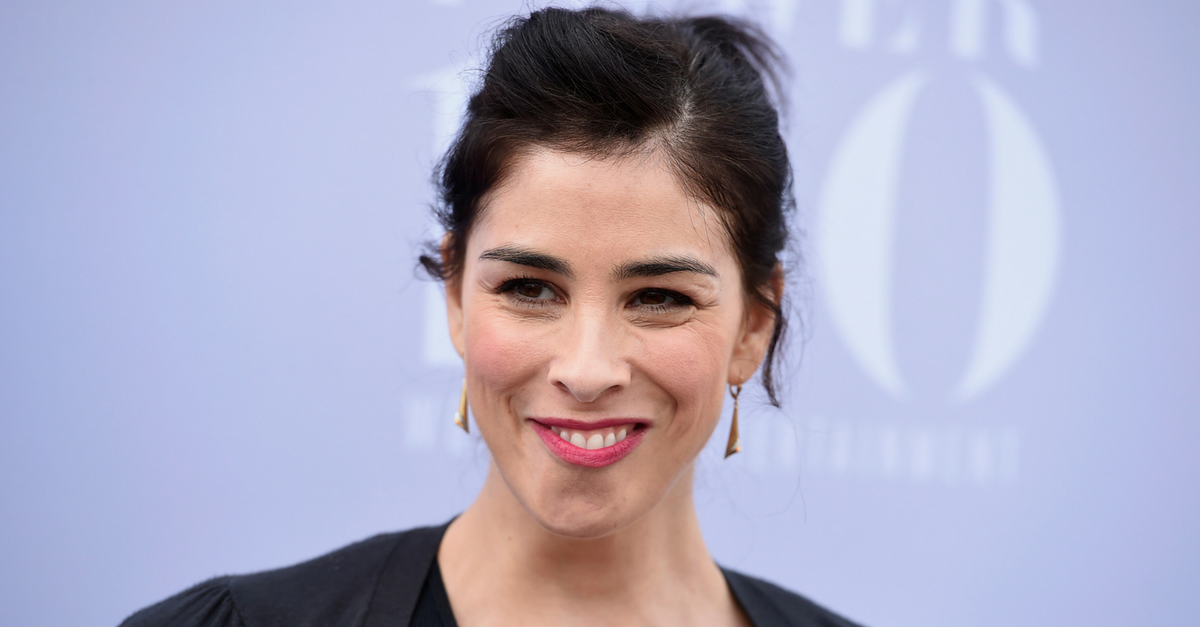 Comedian Sarah Silverman is teaming up with streaming service Hulu for a weekly, half-hour of satire. Her new show, which has been given the working title “I Love You, America,” will be a political talk-show, in which Silverman discusses the week in politics with friends and commentators from all sides of the political spectrum.

Despite the waning viewership of “The Daily Show”, the popularity of shows like HBO’s “Last Week Tonight With John Oliver” and TBS’s “Full Frontal With Samantha Bee” prove that there’s a market for a fresh comedic perspective — and Hulu, like most streaming services, has been on the hunt for original content that will boost subscription numbers.

RELATED:After she called for a military coup against President Trump, Sarah Silverman is singing a slightly different tune

Silverman, who supported Bernie Sanders in the Democratic primaries, has been a vocal opponent of the Trump administration, so it will be interesting to see how she fares in her attempts to remain balanced. She’s also appeared as a guest several times on her fellow edgy-liberal-comic Bill Maher’s show “Real Time”.

I'm loving @SenSanders . He says what he means & he means what he says & he's not for sale. pic.twitter.com/4mVlO7vQ9i

Hulu has ordered 10 episodes of “I Love You, America” which will be executive produced by comedy giants Will Ferrell, Adam McKay as well as Silverman’s manager Amy Zvi. Silverman also has a new comedy special premiering on Netflix later this year.