Guy Pees on Elevator Buttons as Prank, Short Circuits Elevator, and Gets Trapped 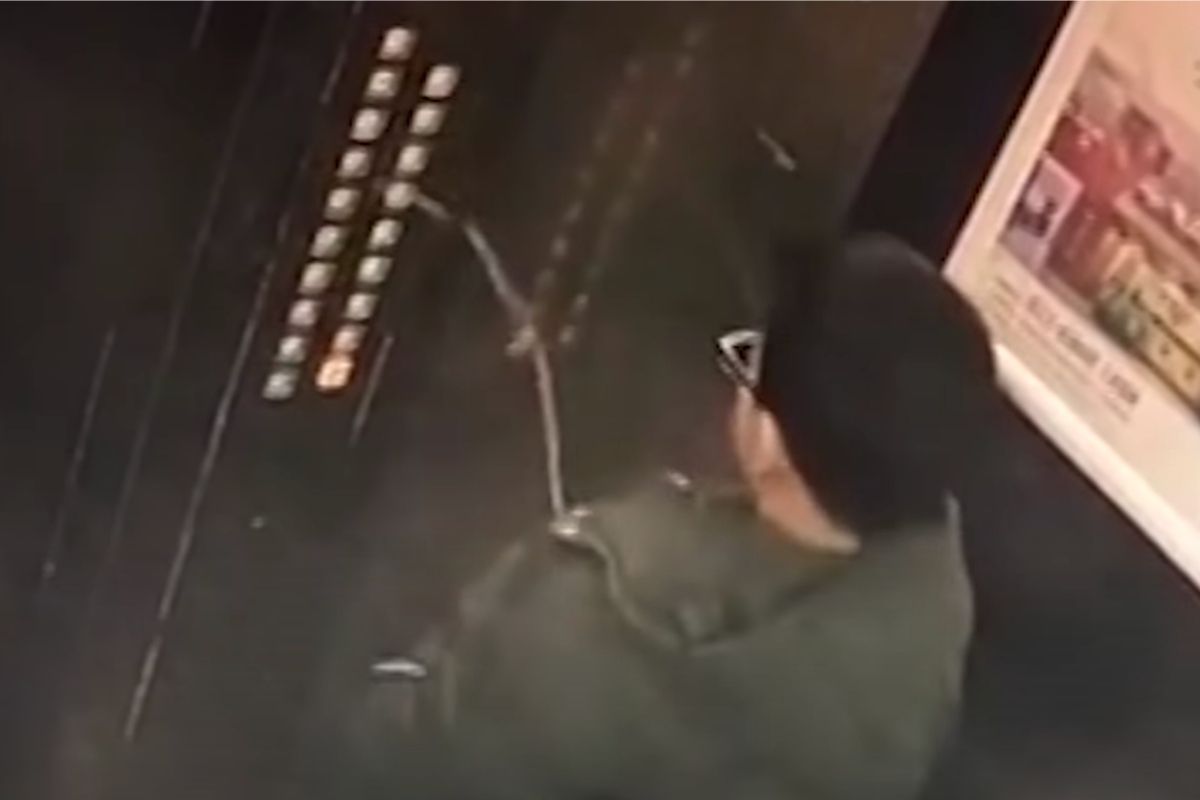 A young man in China thought it would be funny to pee on all the buttons in an elevator. Things quickly backfired. And in honor of April Fool’s day, let’s all laugh over his utter prank FAIL.

Elevator Buttons Are Not a Toilet, Sir

The boy was riding an elevator and had to take a whiz… so he decided it’d be fun to play a prank on whoever was going to ride the elevator next. So, to be straight to the point about it, he whipped out out his d*ck and peed all over the control buttons.

All of this was caught on the elevator’s surveillance footage.

What the guy didn’t realize was that instant karma was awaiting him. His urine caused the entire control panel and the elevator to short circuit and stop, trapping him inside what had now become his toilet prison.

Guy Pees in Elevator, Gets Trapped

As the CCTV footage shows, the elevator stops working pretty much immediately and the kid is like, “Wait… what!?!?!” The footage went viral on China’s social media platform Weibo because, well, of course it did. This is fantastic. The young boy was trapped in the elevator for a couple hours before he could be rescued.

Unfortunately for him he couldn’t even lie and be like, “Oh yeah the elevator stopped working and then I peed in here because I couldn’t hold it anymore.” They obviously knew what was going on here the entire time. Hopefully they really dragged their feet on getting him out. No need to rush when the person trapped is only trapped because they took their thang out and tried to get their pee on strangers’ hands. Presumably, this was the first time this kid had tired this prank? It was definitely the last.

In the kid’s defense, had he pulled this off it would have been… kind of funny? Eh. Not really. He got what he deserved.

Editors Note: This article was originally published on November 20, 2020.