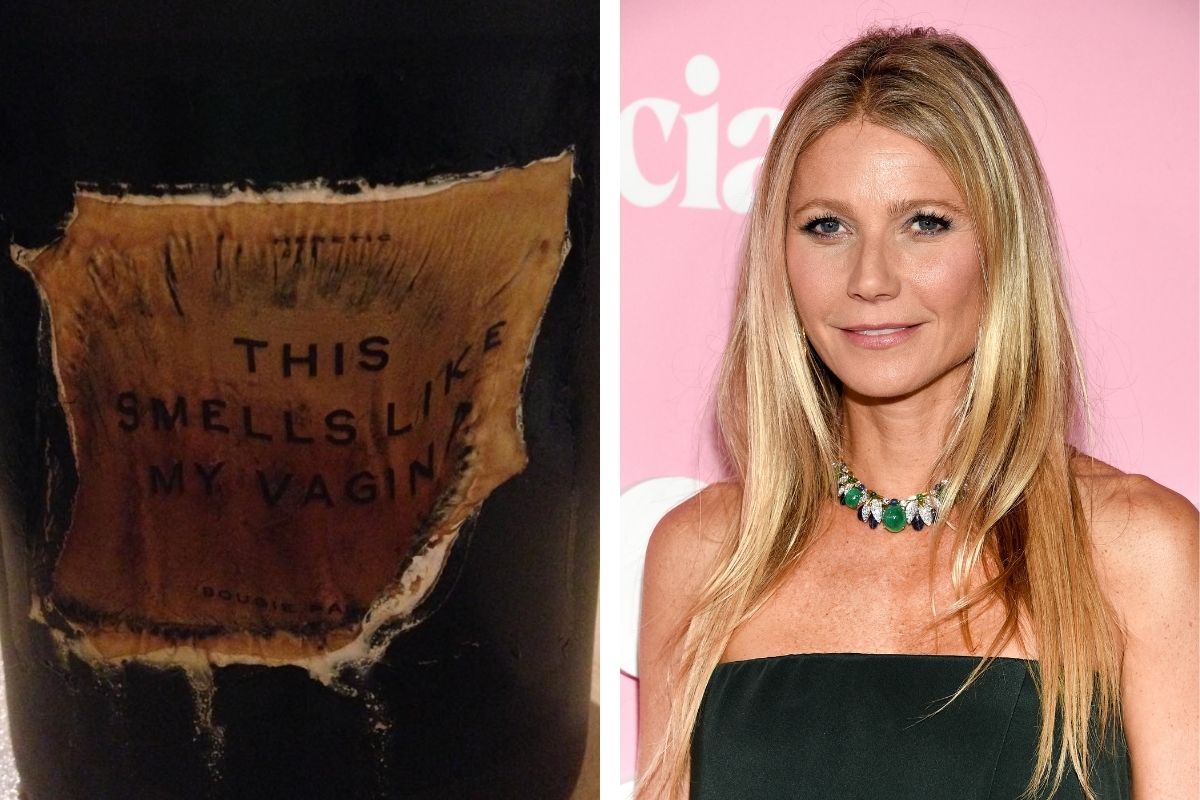 So, if you decided to buy one of Gwyneth Paltrow’s vagina candles, if you haven’t lit it yet, you might want to be very careful if you do. Otherwise, you might end up scraping vagina-scented wax off of your walls and floors just like Jody Thompson of Kilburn, North London had to after lighting hers. And she didn’t even initially buy the candle in the first place.

Thompson, a media consultant, told the Sun that she had just won the “This Smells Like My Vagina” candle from an online quiz she took. But when she got the candle and lit it, she said that, “The candle exploded and emitted huge flames, with bits flying everywhere.”

“I’ve never seen anything like it. The whole thing was ablaze and it was too hot to touch. There was an inferno in the room,” she added, describing how the exploding almost burnt her home down. Luckily, Thompson explained that she and her partner, David Snow, got it under control, resulting in them throwing it out the front door. She said, “It could have burned the place down. It was scary at the time, but funny looking back that Gwyneth’s vagina candle exploded in my living room.”

Paltrow was selling these bad boys at a whopping $75 in collaboration with Heretic, and the product actually sold out within a matter of hours last year. It’s composed of geranium, citrusy, bergamot, and cedar absolutes in contrast with Damask rose and ambrette seed for a, “funny, gorgeous, sexy, and beautifully unexpected scent.” She then decided to launch her second yoni-centric scent, calling it “This Smells Like My Orgasm” on her Goop website. A Goop spokesman told the Sun in response to the incident,

“We’re in touch with the woman to see if she followed the specific fire safety instructions included with the candle, such as trimming the wick and not burning it for more than two hours. At Goop, we vet the products we sell and make customer safety a priority, so we’ve alerted the manufacturer to the woman’s issue and have also reached out to her to send her some goop products to help pass the days in quarantine.”

I probably wouldn’t even spend $75 on a candle anyway, and I definitely wouldn’t want to buy one that I couldn’t trust lighting in my own home.