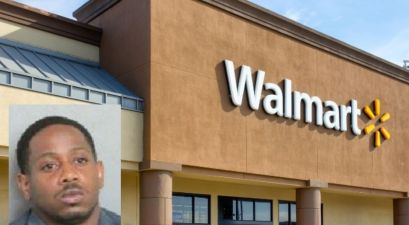 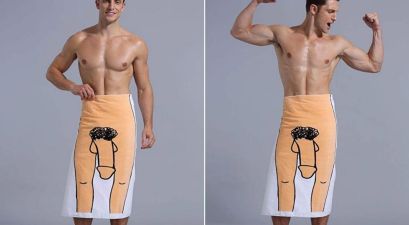 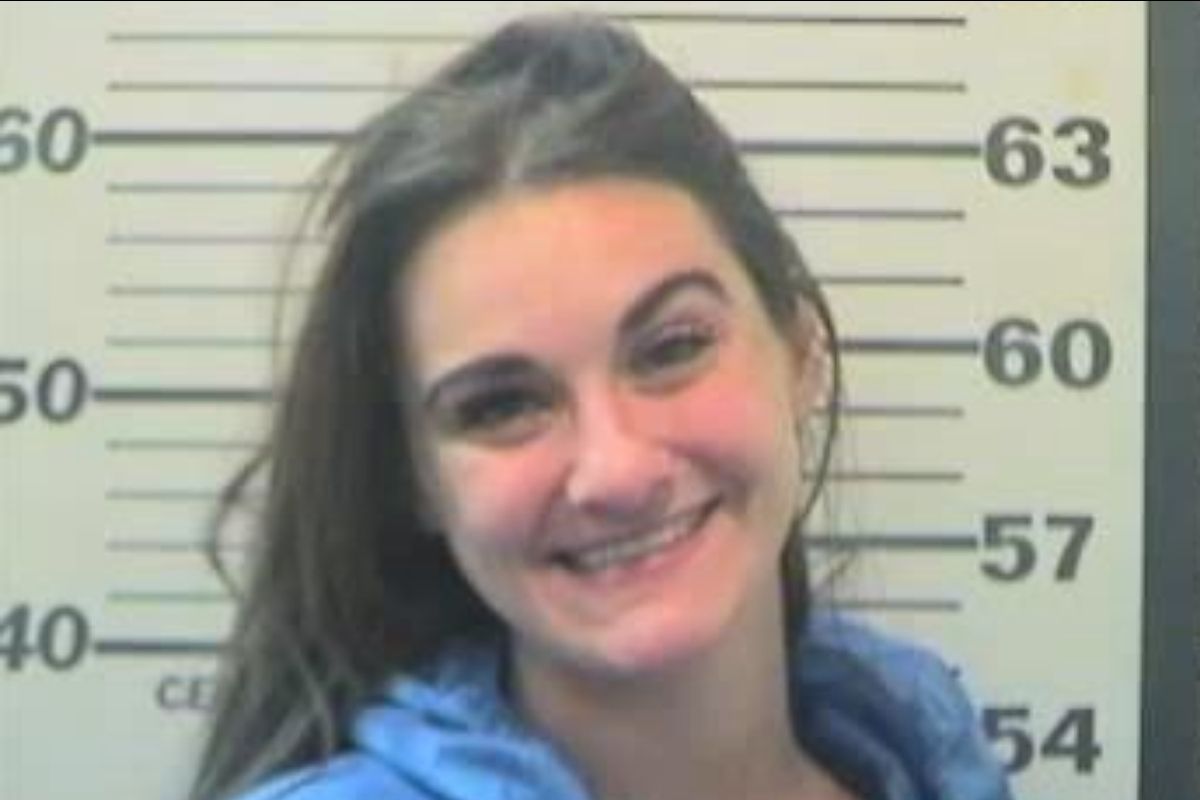 Well, this is one way to land a plane immediately if you absolutely demand that it should. A woman on a United Airlines flight from Jacksonville, Florida, to Houston, Texas, was so belligerently drunk, the plane had to make an unscheduled landing in Mobile, Alabama. But that’s not the only reason why it made an impromptu pit stop.

According to Mobile Airport Authority Police Department, when the plane hit the ground, McClinton was was wearing absolutely nothing but a t-shirt and underwear. As police were leading her off the plane, she was clearly intoxicated and yelling obscenities, disobeying the police officer’s commands. The naked drunken woman now faces charges of disorderly conduct and public intoxication. Luckily, the Houston-bound flight continued without any more disturbances.

I’d like to express my frustrations in this because clearly McClinton has no remorse about how she acted. In disturbing a flight in which you have no idea whether other passengers are on a time crunch or not, this woman is actually smiling in her mugshot. She looks so smug, and it angers me how entitled she comes off just by this picture. She’s also wasting the time of law enforcement officials.

And she’s 25-year-old. I can understand if young ones can’t handle her alcohol, but to act like a spoiled brat at this age makes me appreciate my choices as an adult in her mid-20s. Not to mention, COVID-19 is still prevalent, so I would hope that everyone’s face masks were efficient in leading her off the flight. Can you imagine a flight executing an emergency landing because a half-naked, drunk, young woman couldn’t hold her crap together?

Well, now you don’t have to because it’s been done. And the coronavirus has stopped everything else out there in world, but this lady from forcing a plane to land.