RELATED: Her boyfriend played a very messy prank on her, so she got revenge in the most disgusting way imaginable

As she elequently explained, “They’ve been pranking me all night long, and I’m getting sick of it…so I set up the air horn. Let’s see if this will wake him up.” And with that she let loose, rousing her boyfriend from bed and probably waking up most of the neighbors.

Unsurprisingly, he wasn’t happy about it and let the expletives fly.

RELATED: He was mean to his wife, so she pranked him while he was in his underwear 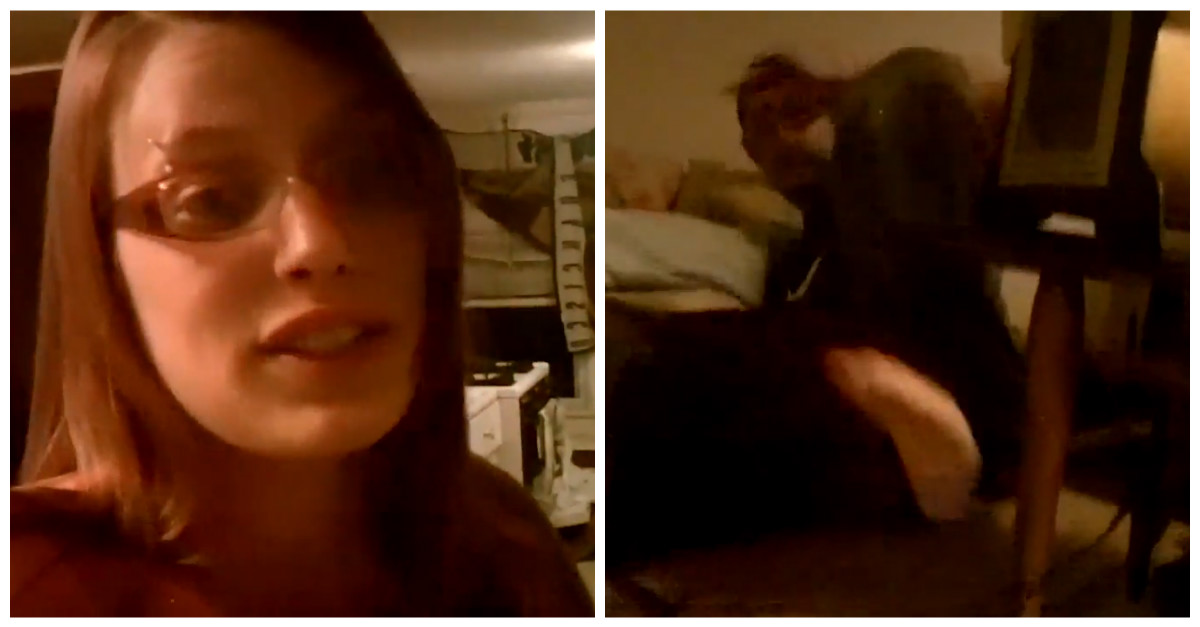