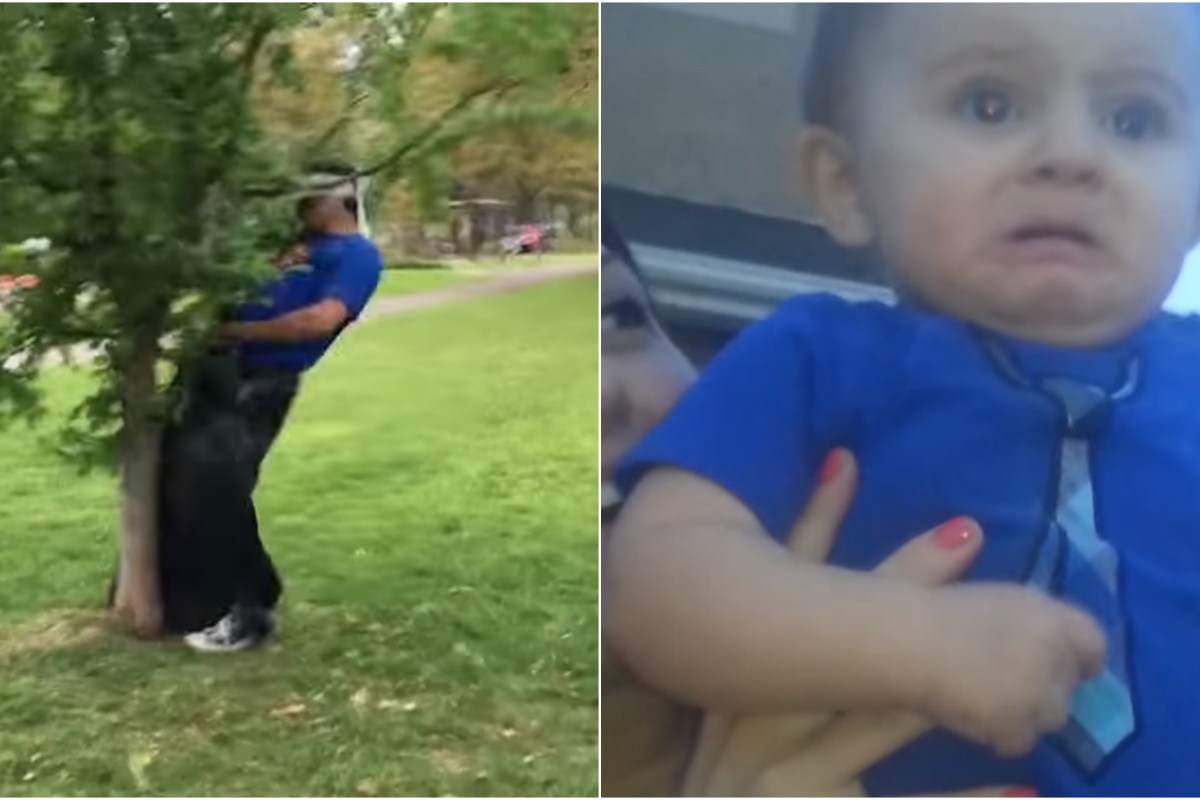 It’s Independence Day, and we’ve found the perfect video to get you in the mood for food, family and fireworks!

This brilliant compilation video was uploaded to YouTube by The Best Fails. It features some of the most hilarious Fourth of July-themed fails you’ll ever see.

RELATED: Here’s a compilation of hysterical Fourth of July fails to get you in the summer mood

So before you fire up that grill and light those fireworks, give this video a watch and learn from the mistakes of the dummies in it.

Oh, and this should go without saying, but don’t participate in a sack race unless you’re at least slightly sober.