According to Variety, Will Smith is in talks to take on the role of the Genie in Disney’s live-action “Aladdin.”

British filmmaker Guy Ritchie will direct, with “Big Fish” writer John August working on the screenplay. The film will be a live-action adaptation of the Disney classic, following the success of “Beauty and the Beast” — which has grossed over $1B worldwide.

RELATED: Will Smith got Graham Norton good with an extra simple prank

The Genie role was voiced by the late Robin Williams in the original 1992 film, which tells the story young man vying for the affections of a princess who is granted three wishes by a genie trapped in a magic lamp.

Like “Beauty and the Beast,” “Aladdin” will be a musical, so the role could be a perfect fit for Smith who started his show business career as a rapper.

Ritchie’s next movie, “King Arthur: Legend of the Sword,” will be released in May. Smith will next be seen in the Netflix exclusive “Bright,” a fantasy crime-thriller about a cop who gets partnered with an orc.

If Smith turns the role down, there’s always plan b.

RT #GabrielIglesias aka @FluffyGuy agrees to play "Genie" in the new Aladdin Movie if Will Smith turns it down. Make a call @Disney #Fluffy pic.twitter.com/dwyyT3PsPW 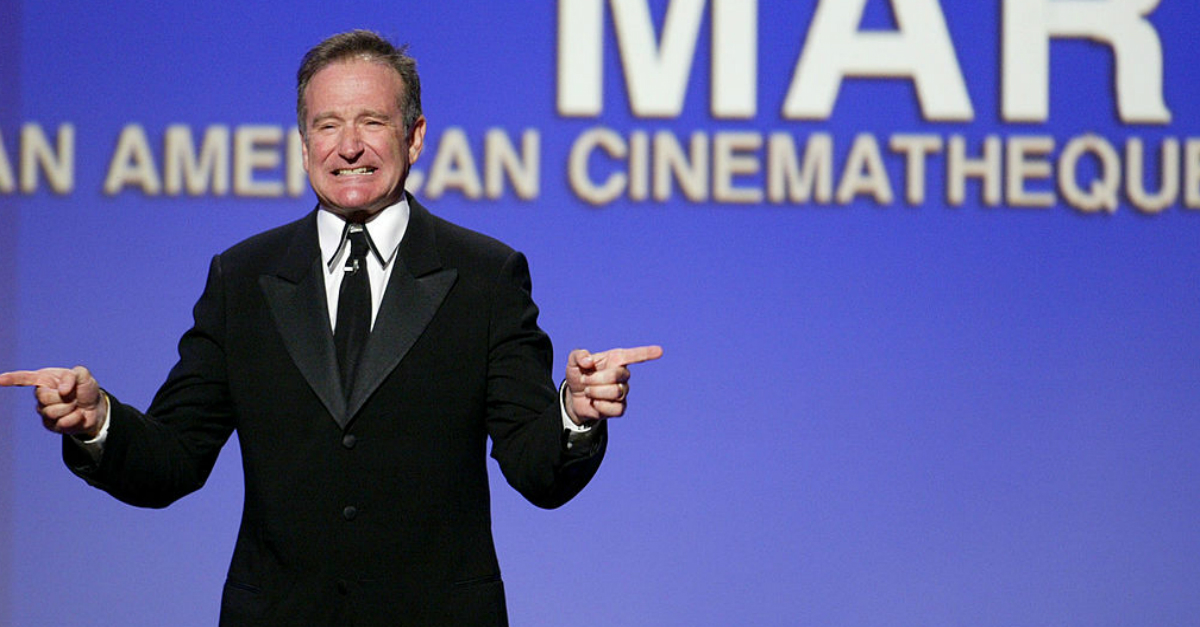