Police Shut Down Massive 3,000-Person Game of Hide-And-Seek at IKEA 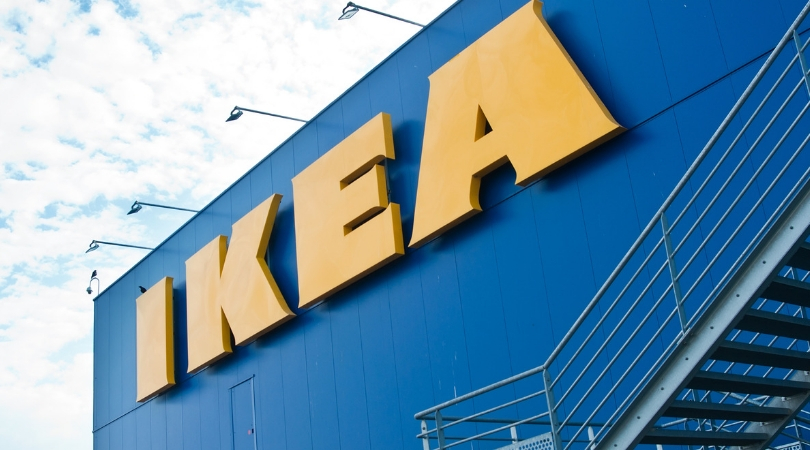 Alright, I’ll be honest, this is the best idea I have ever heard in my life! One, because who doesn’t love a good hide-and-seek game? Two, because who doesn’t love IKEA? When I first decided to move cities, I remember going to the furniture store and getting lost for a good hour or so just trying to find the exit, only to end up at the food court. It’s really a great place to go if you’re bored, and if you’re looking for furniture of course.

Which is why more than 3,000 people decided to take advantage of the multiple floors, infinite crannies and nooks, and massive square footage, making it the perfect place for an epic game of hide-and-seek. The teenagers in Glasgow Scotland just wanted to have some fun, let them be. I’m sure people would enjoy it, who has time for a relaxed shopping experience anyways?

Seeing #Ikea hide and seek challenges being tweeted about? Surely hide and seek is utterly impossible in an Ikea? I can't even ever find the exit let alone someone I went there with

Obviously, people were not having their game and authorities were called saying that someone was organizing a group on Facebook to partake in the epic game. Five local police officers reportedly went to the location and spent the day there to stop anyone who “looked” like they are there for a game of hide-and-seek. Ultimately, there were no arrested because, well, I’m sure the kids probably ran off after seeing officers at the door. What a bunch of party poopers.

Apparently, this hasn’t been the only attempt to play the game in an Ikea store. The trend became popular around Europe after more than 32,000 Facebook users signed up for an event that was going to take place in Eindhoven, The Netherlands. Ah, the power of social media is amazing, I’d join that Facebook group in a matter of seconds.

Can you imagine playing and then having to hide in a living room or inside fridges just waiting for someone to find you? Also, is there just one person that finds all 3,000 people? Because that would just be exhausting, there are a lot of hiding spots! Or do people get in groups and then like flag football each wear a certain type of color to know what group they are in? I have a lot of questions here.