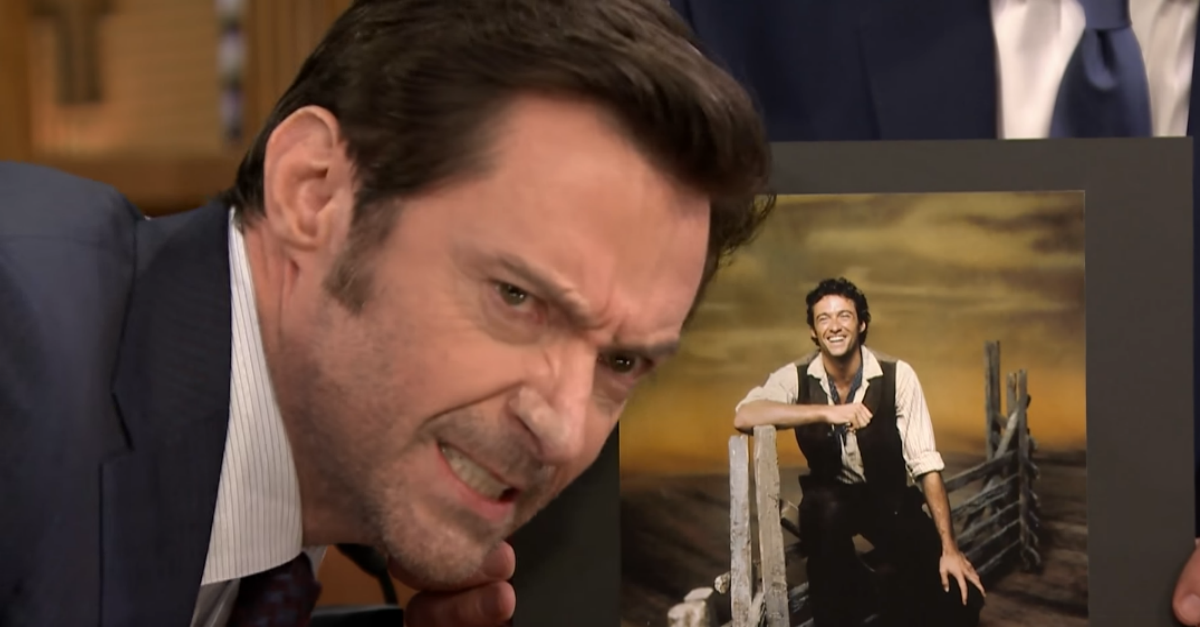 Hugh Jackman has been a Hollywood celebrity for a long time, but the roles that he’s best known for are probably his appearances as Wolverine from “X-Men.” His new movie “Logan” is in theaters right now, and Jackman is doing the late night circuit promoting his film.

Jerry Seinfeld is getting ripped across the web for, what one Twitter user called, “the worst f***ing tweet” he’s ever seen

On Friday night, he appeared on “The Tonight Show starring Jimmy Fallon” and discussed his friendship with comedian Jerry Seinfeld. Jackman claims that Seinfeld told him that he should end his role as Wolverine with the film “Logan.”

Of course, as soon as Seinfeld’s name was dropped, Fallon launched into his impression of the famous stand-up comic. Jackman says that Seinfeld told him that it was important to stop his iconic sitcom, “Seinfeld,” “while he still had creative juices left.”