This Husband Got a Horribly Ugly Tattoo of Wife as Prank 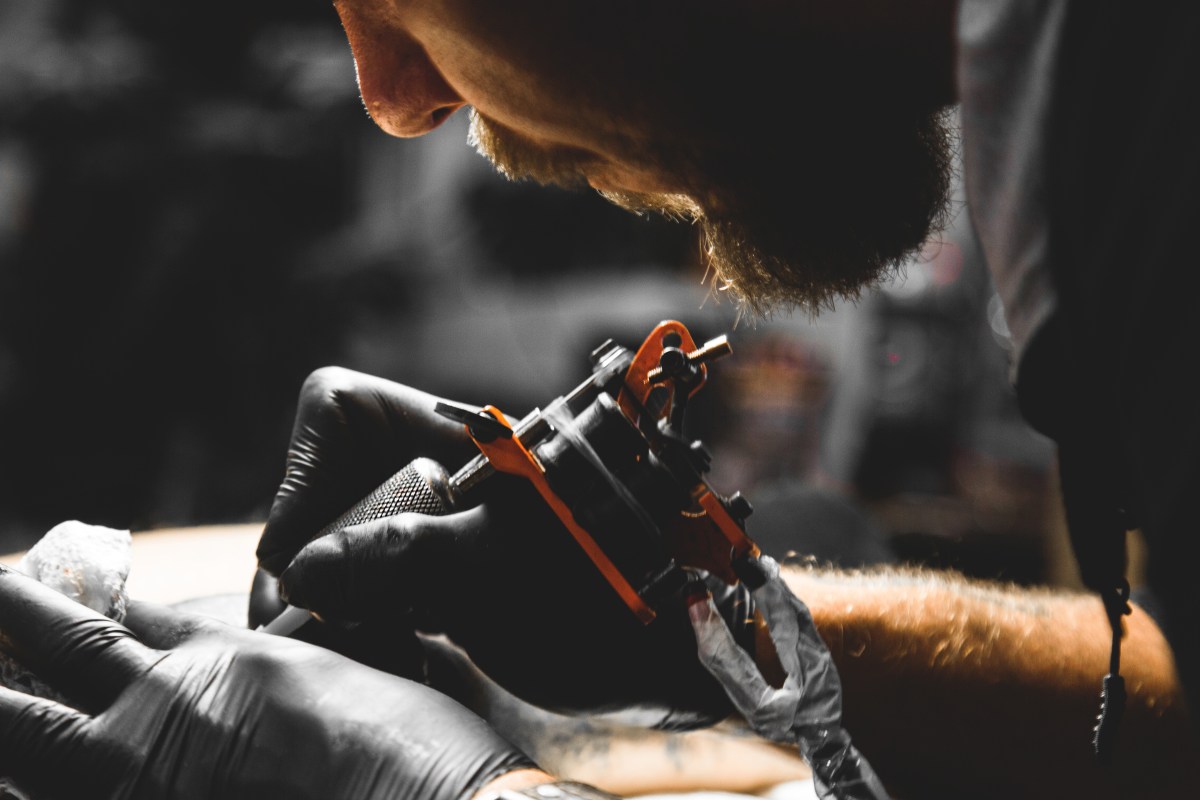 A British man with an apparent death wish took a prank war he was in the midst of with his wife to near nuclear levels by getting a tattoo of his partner in the least flattering position possible: Asleep, leaning back, and snoring loudly.

James McGraw, a 40-year-old window washer from Portsmouth in the United Kingdom, got the tattoo as revenge on his wife, Kelly, because she purposely gave him a terrible haircut. Though the pair have been playing pranks on each other for 24 years, McGraw’s wife believes this one went way too far.

It’s on now, right? Things have been escalated and there’s no going back anymore. If I were McGraw I wouldn’t be able to sleep in the same bed as this woman. I’d be too terrified. For all he knows he’s going to fall asleep next to her and wake up in the O.R., with a doctor she paid off informing him that they had successfully sewed his butthole shut and installed a colostomy bag. Or maybe that they successfully removed four inches off of his penis. Or that pubes will forever grow out of his head now. There are a lot of great surgical prank options that McGraw opened up by permanently altering his body as a prank.

Or maybe she’ll just go ahead and get with another dude who doesn’t have a tattoo of her looking like dead livestock on him? It’s not cheating if you say it’s a prank first. (Do not try this theory.)

Someone needs to wave the white flag here or eventually one of these two is going to be driving around with the other in the passenger seat, swerve wildly over a cliff, and scream, “LOL GOTCHA” as they both fall to their deaths.

This story was originally published December 26, 2019.

Watch: Vegan Calls Police on Friends Who Fed Her Chicken Nuggets When She Was Drunk