While we did invent the telephone and electricity, men have never been the smartest group in the evolutionary chain in terms of common sense. We might be hedge fund managers or nuclear physicists by day, but in our down time, our motto becomes either “hold my beer” or “this seems like a decent idea.” Perhaps nowhere are the true street-smarts of the male species (or lack thereof) more evident than in the Amazon reviews for “Veet for Men Hair Removal Creme.”

One European (presumably from the UK) user, who titled his review “DO NOT PUT ON KNOB AND BULLOCKS,” declared, “The first thing I did was ignore the warning and smear this all over my knob and bollocks. The bollocks I knew and loved are gone now. In their place is a maroon colored bag of agony. […] I am suffering so you don’t have to.” While his experience with the product was less than satisfactory, he did give Veet five stars, writing, “Despite the fact that I think my bollocks might fall off, they are now completely hairless.”

RELATED: This 60-pound wheel of cheese will cost you a grand, but the Amazon reviewers seem to think it’s worth it

Another user, writing under the moniker Linebacker79, explained that he applied the cream to his nether-regions, testifying, “What happened next forever changed my life. In that universe of blinding pain I would have eagerly kissed the medieval executioner’s sewer pipe mouth and put my head on the block. […] but after the pain there came a smoothness ever more intoxicating than the tears of the Poppy.”

User Guido Pip, who gave the product five stars, wrote, “Unfortunately I do not possess the range of vocabulary to accurately, nor adequately, paint a sufficient picture of what the transformed scrotum resembled. So instead let me ask you, when convenient, to pop into the closest butcher and ask to see what a turkey neck looks like after it has been freshly plucked of feathers.”

RELATED: Shittens are exactly what they sound like, and the Amazon reviews are appropriately ridiculous

In a double dose of ridiculousness, one reviewer declared that he purchased the product after he “got infected with 100’s of tiny new friends down there” and wrote that when he applied the creme to his undercarriage: “I cannot describe the pain I felt, the closest I can come is a huge toothache […] the bad thing is now it’s gone I kinda miss it.” He described that he “soon discovered that ‘Dannon yogurt’ (peach if possible” works as a great relief.”

A five-star review titled “A new lease on life” told the tale of a customer who fell asleep with the creme on his “little Jim” and “woke up to a piercing scream that sounded somewhere between Alanis Morrisette singing opera and a baboon that just ate its own turd for the first time.”

“It took me a few minutes to realize that this sound was emitting from my own throat. Jim now resembled a midget in a bright red swim suit cowering in fear in the corner of a room, sitting on an equally bright red bean bag.” 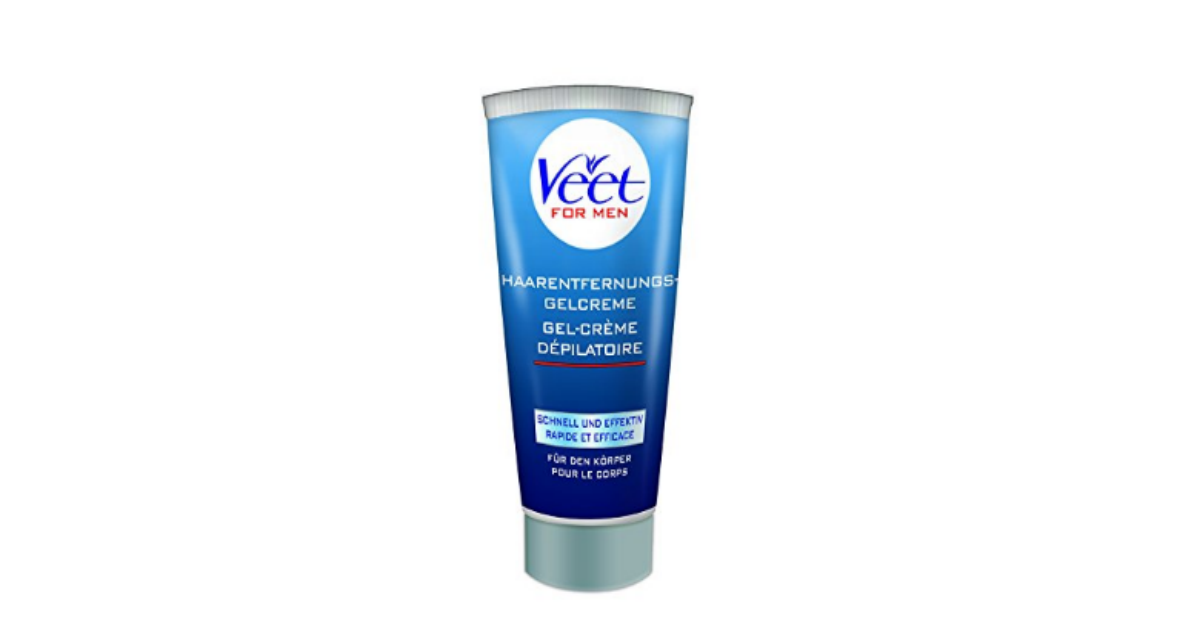