Any user of Facebook knows that their news feed will inevitably be full of long rants by people they only know tangentially. This was particularly true during election season, but not all social media screeds need involved politics — in fact, they’re fairly often about entirely innocuous things, and posting about such trivialities seems overly dramatic.

If you’re in the mood to post a rant and don’t want your Facebook friends to roll their eyes and scroll past it, see if you can get Samuel L. Jackson to record a video of himself reading it. The actor has had a well-deserved reputation for tough talk since his starring role in 1994’s “Pulp Fiction,” and since then, no one has approached his mastery of the word ‘motherfucker.’ Jackson was on “The Tonight Show Starring Jimmy Fallon,” where he and Fallon took turns reading goofy Facebook rants. Needless to say, Jackson’s came off stronger than Fallon’s, but complaining about Girl Scout Cookies still doesn’t seem like a great use of time. 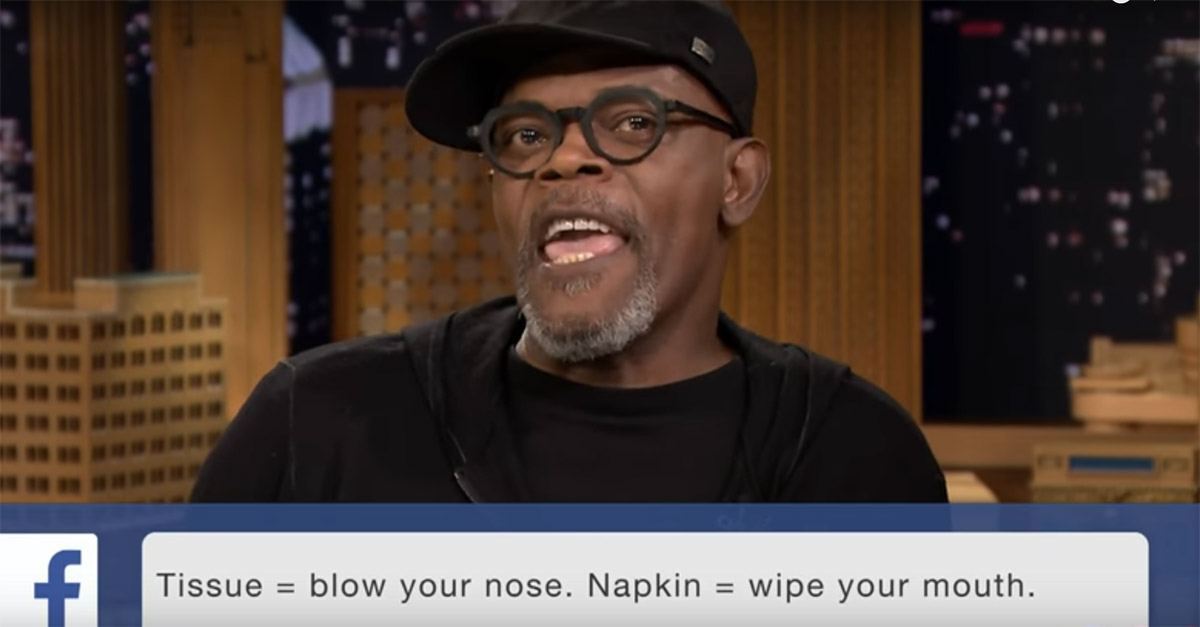