In 1998, a fresh-faced Joe Rogan lampooned fashion photographers in this humorous sketch 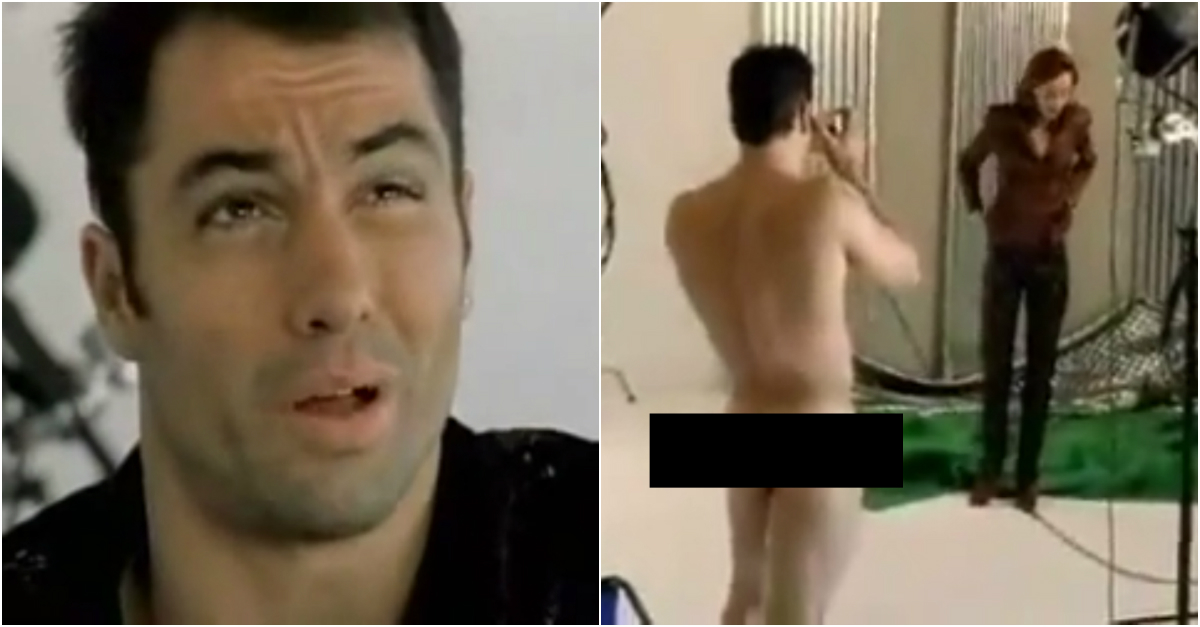 This sketch features a young Joe Rogan playing a sleazy fashion photographer named Bruce Testones. The sketch — which is filmed as in mockumentary style — originally aired during the 1998 VH1 Fashion Awards.

“Sometimes I’ll shoot a model without film in the camera, but just to loosen them up,” Bruce says to the fake-interviewer after Rose McGowan (playing herself) complains about some of his unorthodox methods.

RELATED: Joe Rogan had to lot to say about The Rock’s excessively motivational Instagram workout videos

Bruce then discusses a few more of his methods. “I’m a talker,” he tells the cameras as footage of him aggressively yelling at models plays.

Later on in the sketch, Rogan lets it all hang out as he gets naked in an attempt to make his models feel comfortable. Rogan’s bare ass is visible, so he was certainly committed to the bit,

Thankfully, Bruce Testones isn’t real, so no beautiful models were harmed during the making of this sketch.