Ever since the election, it has been just about impossible to avoid talk of politics within the arts. For good or for ill, artists have been motivated to speak out, both explicitly and in their works, for what they believe in. While everyone is entitled to speak out in favor of what they believe, what would you do if your art just wasn’t a good vehicle for serious moral debate? What if it was a dumb comedy entitled “Hot Robot 3: Journey to Boob Mountain?”

The robot version of “American Pie” doesn’t have a damn thing to say about the divided state of the American spirit, but that doesn’t stop the director and lead actors from pretending the film is a work of cultural significance in this hilarious “SNL” spoof of a promotion interview. While sophomoric comedy might not seem like trenchant political critique to our eyes, “Hot Robot’s” director Adam Perkins (played by Kyle Mooney) is dead set on proving us wrong.

Who knows? Maybe an impressively stupid comedy about sexy robots is exactly what this country needs. 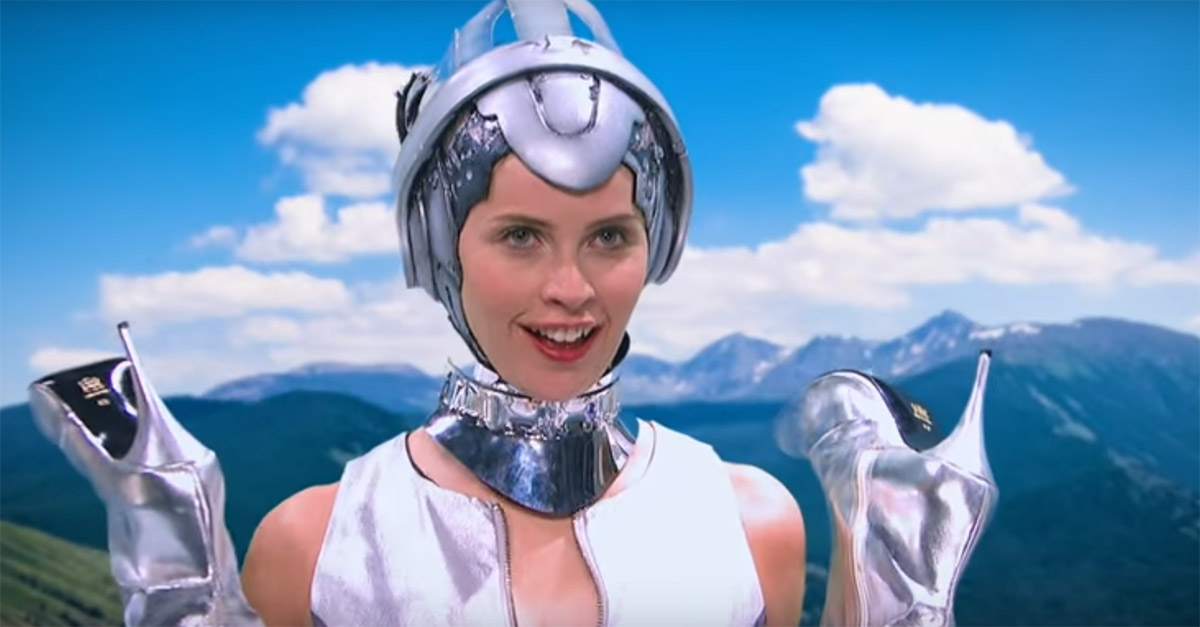