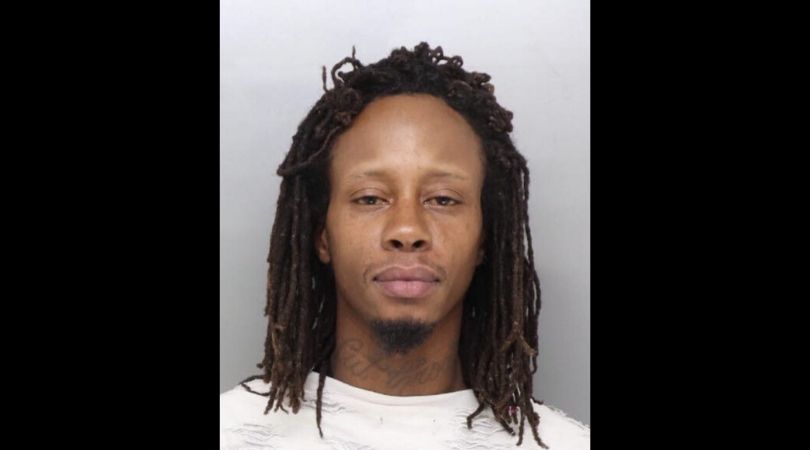 Question! What do you do when you’re insanely drunk and can’t seem to find one of your biggest possessions? What If I told you that your biggest possession just happens to be your hoodie? Well, you call the cops, duh! Kidding, don’t do that, or else you’ll end up like 32-year-old Harves Gardner who was charged for the most ridiculous thing in the world. I love drunk people.

According to authorities, a confused and very intoxicated Gardner frantically called the cops a total of 25 times in search of his lost sweatshirt. So, frustrated with his ridiculous and idiotic actions, Gardner was quickly arrested by annoyed cops and is now facing felony charges of disrupting public services.

to protect and SERVE. Find this man’s hoodie

A cop who responded to the man noted that the man didn’t really have an emergency, rather he only wanted rides around town to find his missing hoodie. Why? Who knows, but maybe it was a childhood possession or something? Or maybe he had something in his pockets that he was eager to find. I mean, that has to be the only viable explanation right? Then again, he was drunk, so who knows. But then again…I do have to admit that sometimes all you need in life is a good hoodie to make your day. So, there’s that.

So, trying to save this man from getting arrested, after the first few calls, police told the intoxicated man to simply go back to bed and call it a night. But, not accepting that answer one bit, he kept calling the cops and continued to provide them different locations for them to respond to and find his lost hoodie.

Mannnnn hoodies are an important staple in any mans wardrobe!🩳🧢👟. Where’s the go fund me account?

That’s when police decided that enough was enough and they booked him into Hamilton County Justice Center. In Ohio, disruption of public services is a fourth-degree felony and is punishable by up to 18 months in prison and a fine of $5,000. I swear, it’s like some people are just begging to get arrested. I’m surprised this didn’t take place in Florida.