Is the “Family Guy” version of Bette Midler’s “The Rose” better than the original? 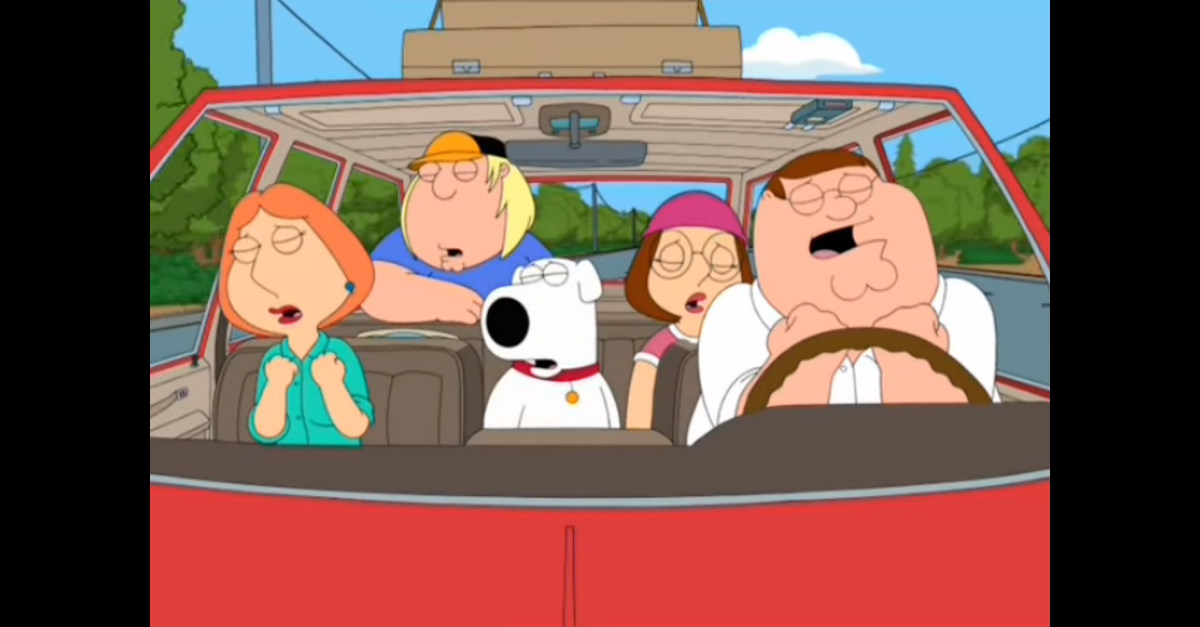 In the fourth episode of the seventh season of Fox’s long-running animated comedy “Family Guy,” featured the Griffin family participating in a beautiful rendition of Bette Midler’s 1979 song “The Rose,” as they embark on a long road trip.

Considering it’s a parody version of the song, it’s surprising how heartwarming it is. For a show like “Family Guy,” you’d expect them to punctuate it with a fart joke or some random cutaway gag, but they play it as sincerely as possible. It may even be more enjoyable than the overly saccharine original version.

The only bad thing about it is that Stewie is absent.