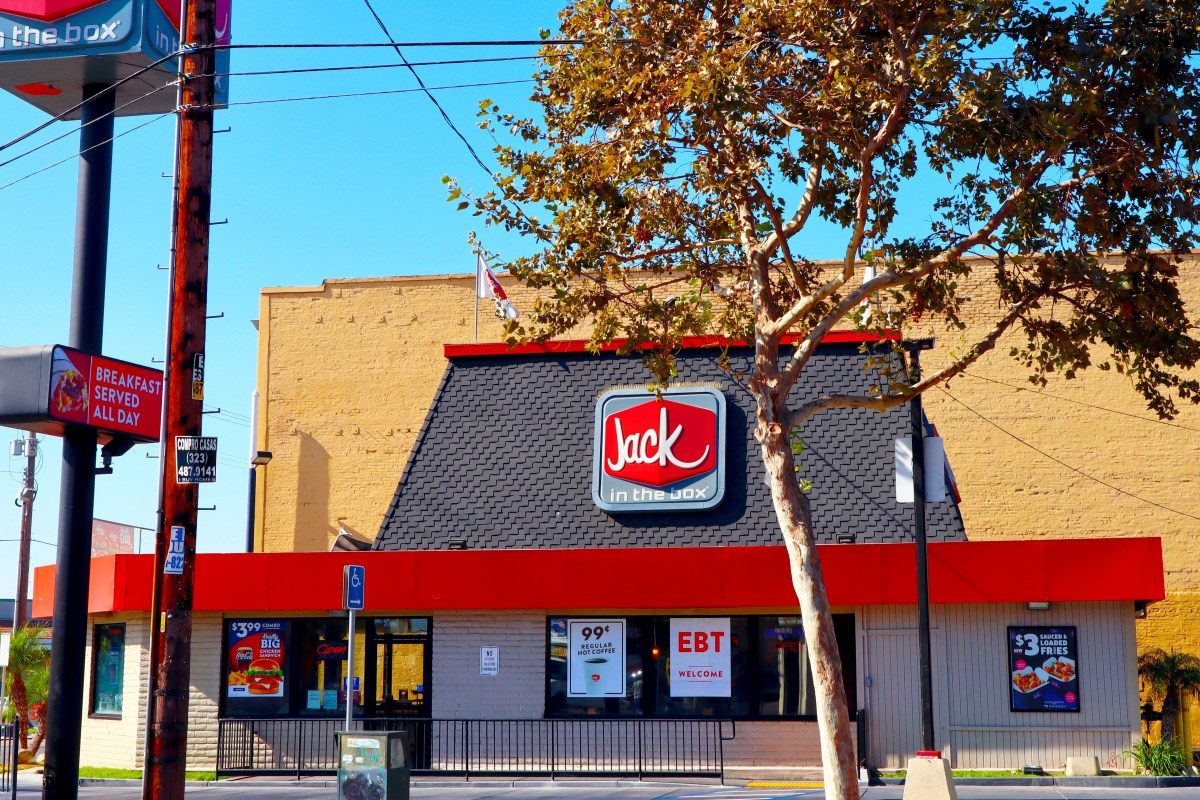 A Jack in the Box cashier in Yakima, Washington was confronted by a robber looking to score some crumpled small bills and loose car change but instead of complying and praying that the man wasn’t armed the cashier, who had apparently had a long, annoying day/week/month or whatever, very much did not comply.

“You’re not robbing shit,” the cashier told the robber, later arrested and identified as 37-year-old Damian McCorkle, after the McCorkle incorrectly informed the cashier that he would be robbing the noted post-20 beer eatery.

“Yeah I am. I need the money,” the McCorkle told the cashier.

“I will beat your ass. You want to go outside and handle this?” the rankled cashier continued.

At that, the McCorkle left the store on North First Street, as defeated as any man who has ever left any Jack in the Box has ever been. Even more so than the guy (me, at least once in my past) who has his card declined trying to pay for a four dollar order of tacos, both because he can’t afford the four dollar order and because he somehow felt the need to order 3,000 calories worth of tacos at 2:00 a.m. in the first place.

When asked if he was nervous that McCorkle might be armed, the cashier claimed that it was the potential robber who seemed like the nervous one.

After McCorkle was arrested he told police that he had never attempted to rob the store. He claimed that he had simply ordered food but then got into an argument with the cashier when McCorkle informed the worker that he would not be able to pay for the food.

Police found a screwdriver in McCorkle’s left coat pocket and entered it into evidence. McCorkle was then booked into the Yakima County Jail on suspicion of second-degree robbery.