Boy Unwittingly Carves Penis into Jack-O’-Lantern, Mom Can’t Bring Herself to Tell Him 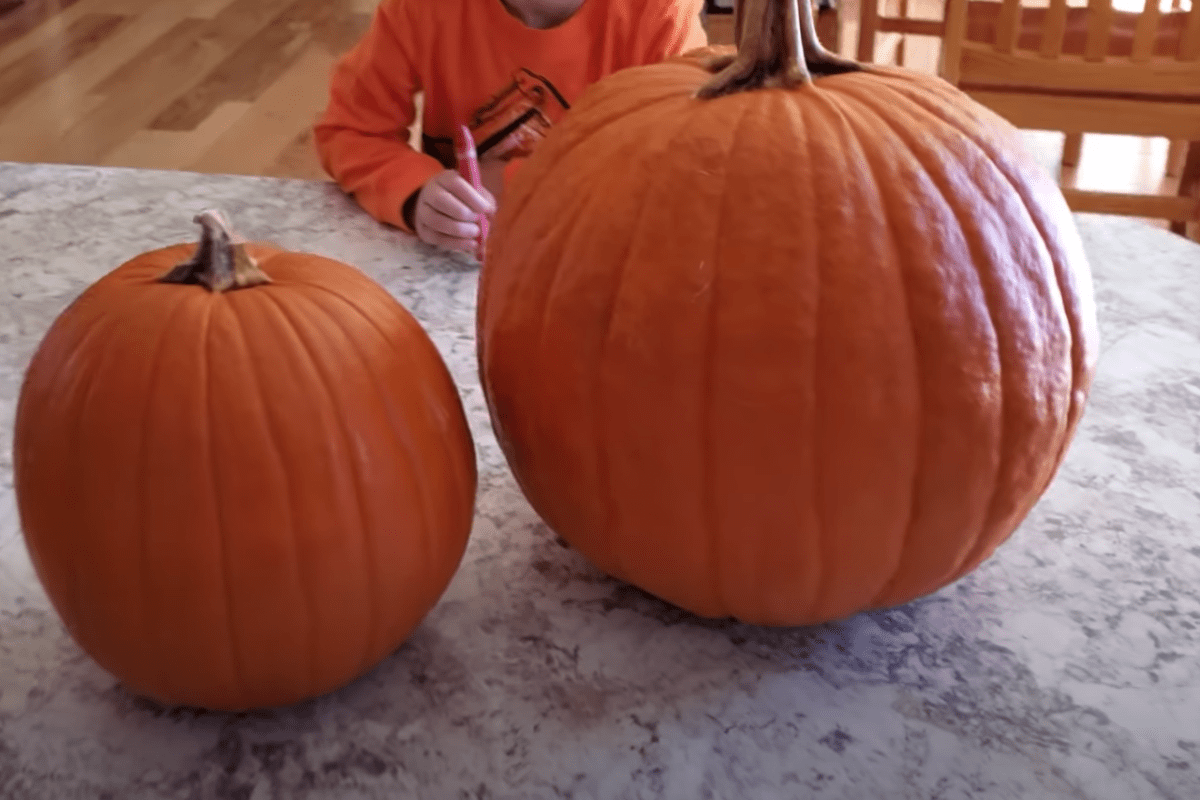 Every October is littered with Halloween costume and pumpkin carving fails but one little boy’s Jack-O’-Lantern may have taken said #fails to an extra level.

Posted to social media by an incredulous mother unable to tell her child that he’d just carved an ejaculating penis into a pumpkin, this Halloween decoration disaster is just top-notch work. As far as works of art go, this is up there.

As the mom explained to the Facebook group “This Fills Me with a Rage I Didn’t Anticipate”, her kid wanted to carve a machete dripping blood. A spooky design much more in line with the holiday than the smiley, happy faces usually carved into pumpkins, as is Halloween tradition. This DIY gore-core decoration, however, very obviously did not go as planned.

Now there’s a carved pumpkin with a penis on it sitting either in this family’s house or, better yet, on their porch. Here’s hoping they’re hosting a Halloween party this week.

The amount of penises accidentally carved into pumpkins every year in America has to be astronomical. Machetes and chainsaws are extremely phallic. Even more mundane stuff like Minions could easily be turned into a wang by a poor carver.

Unless you’re doing a classic pumpkin carving or carving something unambiguously sharp-edged the threat of accidentally putting a dick on display for all the kids trick-or-treating in your neighborhood is oddly and unfortunately high. Carving a scary snake? Yeah, no, that’s a cock. How about a classic ghost. You know, sheet over the head, etc. That’s a dick too. It’s all dicks. Everything you’re carving is male genitalia. Just stick to the smiley faces with crooked teeth.