Jackie Chan wants to do “Rush Hour 4,” but here’s why it still might not get made 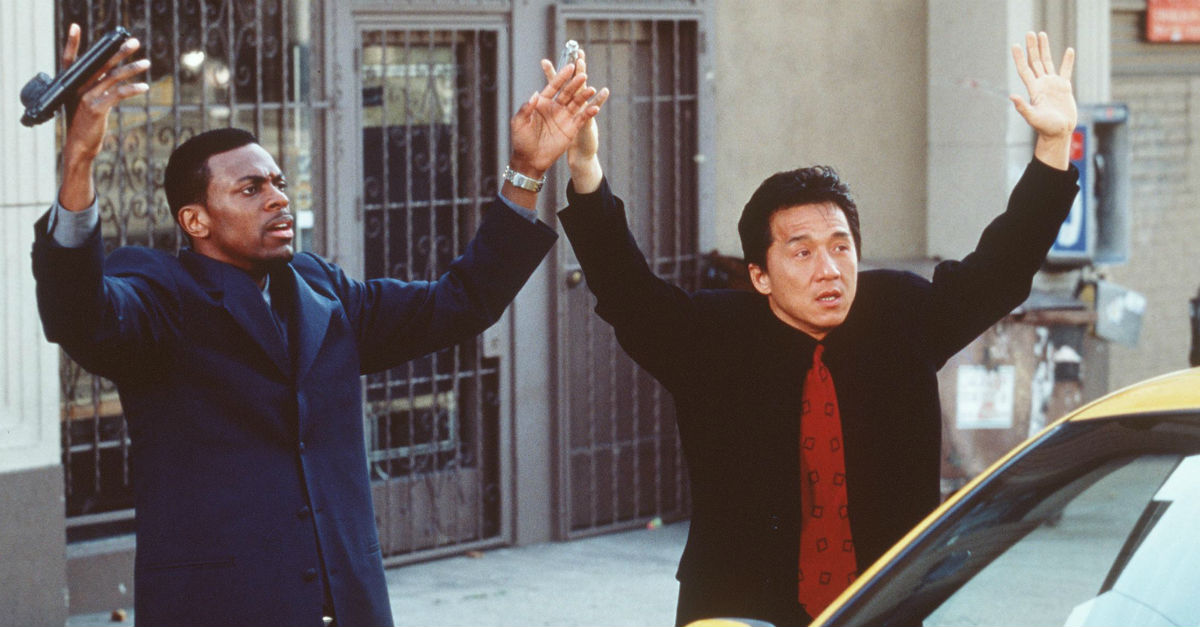 The last “Rush Hour” film was released a decade ago, but star Jackie Chan is teasing a comeback. In a Thursday appearance on a radio show, Chan said that the script for “Rush Hour 4” is finished and that he’s waiting on his co-star, Chris Tucker, to get on board.

Chan claims that he has been working on the script for seven years and going through drafts and that the crew behind the film finally just agreed on the piece. Chan made it clear that he won’t do the film without Tucker, saying that time is running out for the pair.

Tucker has been out of the spotlight for a while; while he was one of the highest-earning actors during the early 2000s, he hasn’t put out anything recently.

In 2012, he appeared in “Silver Linings Playbook,” and he may be on a comeback tour as he’s also rumored to be appearing in “Last Friday,” which is a follow-up to his 1995 film “Friday.”

The first film did incredibly well, scoring $244 million at the box office, and the following sequels each brought in hundreds of millions.