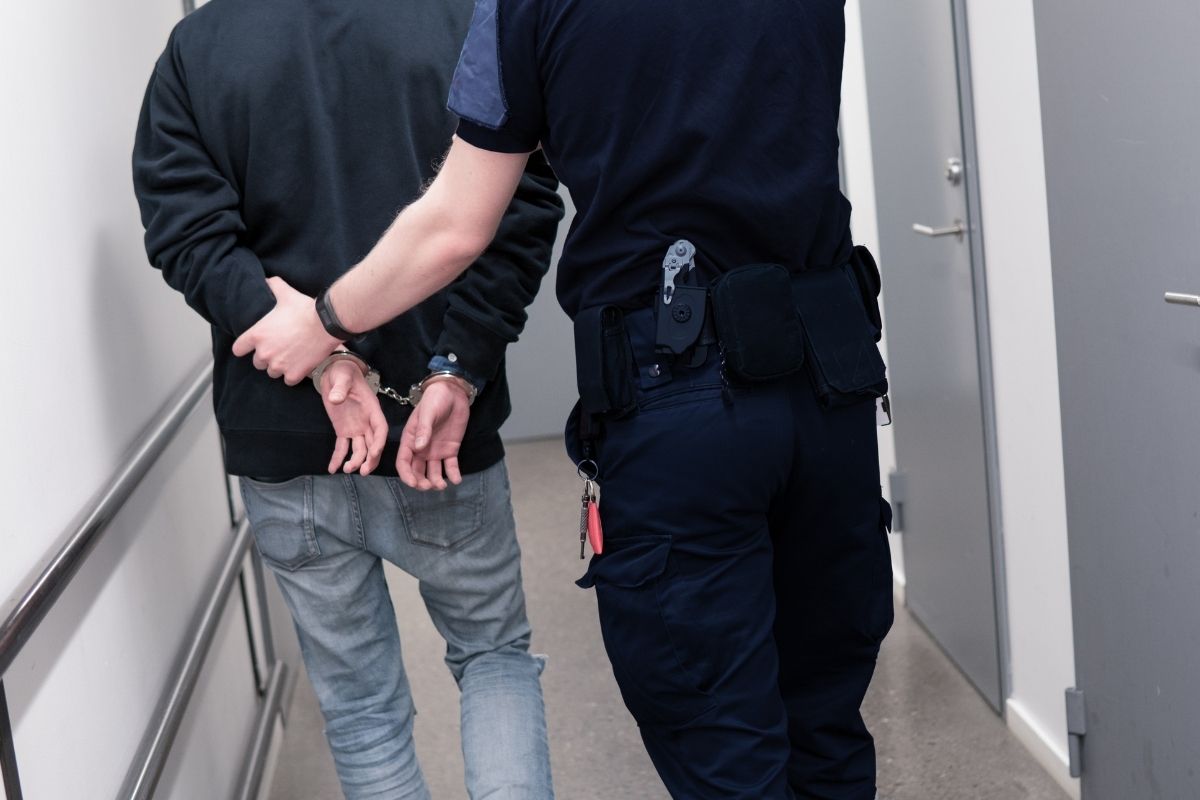 I know several can agree when I say that Baby Shark is one of the worst songs on the planet. Whether you’re a parent who has listened to it more than 50 times because your child is obsessed with it, or whether you have heard it out and about because someone requested it for their child. It’s the worst, let’s admit it. Just terrible. Which is why these prison guards decided to use the poor song as a torture device and are accused of mistreatment. Genius…but insanely wrong.

Apparently, two former jail employees and their supervisors are now facing misdemeanor cruelty charges after investigators found that they forced inmates to stand handcuffed for hours and listened to the children’s song on repeat. At least four inmates were secured to a wall with their hands cuffed behind them, while the song, unfortunately, played on a loop at a very loud volume. Corporal punishment?

According to authorities, the incidents occurred in November and December of last year. Court records indicated that the charges were filed on Monday against former Oklahoma county jail employees Christian Charles Miles and Gregory Cornell Butler Jr, both 21, and their 50-year-old supervisor Christopher Raymond Hendershott.

The Oklahoma County District Attorney David Prater released a statement, noting, “It was unfortunate that I could not find a felony statute to fit this fact scenario. I would have preferred filing a felony on this behavior.” As far as the charges themselves, the now-former Oklahoma County jail guards are accused of imposing the discipline, and Hendershott is accused of knowing about it and not stopping it.

Miles indeed confirmed that he and Butler worked together too “teach the inmates a lesson because they felt that disciplinary actions within the Detention Center were not working in correcting the behavior of the inmates.” You know…because something about being stuck in between four walls and no sunlight just isn’t enough.

The Oklahoma jail guards reportedly forced the inmates to listen to "Baby Shark" for hours while handcuffed to the wall. https://t.co/uuLtc51PXp

According to an investigation in court affidavits, Butler had also confirmed he used the booth as a means of punishment. The playing of the music was said to be a joke between Butler and Miles. But, the investigation noted that the music put “undue emotional stress” on the prisoners, especially those who were most likely already suffering from physical stressors.

Sheriff PD Taylor stated that the jail guards resigned during an internal investigation and that Henderson retired. Which is a little bit insane to me, but hey, I get it. They took advantage of their position. How dumb, really. Imagine telling people that you lost your job because of the Baby Shark song. They ex-jail guards will forever be known as Oklahoma city officers Baby Shark 1 and Officer Baby Shark 2.