Amy Schumer is bringing the big guns to the new season of her Paramount+ show: a Seinfeld.

OK, well, not the Seinfeld. But Jerry’s daughter, who is embarking upon her career.

If you’re curious whether it’s any good, you’re in luck: Paramount+ posted the full episode for free viewing on YouTube.

Sascha Seinfeld only has two previous credits in her filmography. The first is consulting on 2007’s Bee Movie, the animated film that Jerry Seinfeld co-wrote and to which he lent his voice. Sascha Seinfeld also made an appearance on the PBS Newshour in 2020.

Maybe Jerry Seinfeld and his daughter will catch a bite to eat with fellow comedian Bob Odenkirk and his son sometime. Nate Odenkirk previously worked as a production assistant on Jimmy Kimmel Live! (although he now appears to be more focused on writing).

Back Inside Amy Schumer

As for Amy Schumer’s show, Season 5 took a long time to come to fruition. Season 4 aired way back in 2016.

While the show got picked up for another season around that time, rumors circulated that Comedy Central — the program’s previous parent — had axed it. Schumer stoked that notion with a series of tweets saying it’d be a while till fans got another dose of Inside With Amy Schumer.

Amy Schumer said in the tweets that she wanted to focus more on touring and her stand-up career, and that Season 5 wouldn’t see the light of a day for a while.

Turns out she was right.

Despite those statements, Schumer was still under contract to make another season, according to The New York Times.

According to a March 2019 interview by The New York Times, Schumer is under contract to produce another season of the show.[7]

Inside Amy Schumer won a prestigious Peabody Awardin 2014. It raked up a slew of Emmy nominations over the years, winning a few. 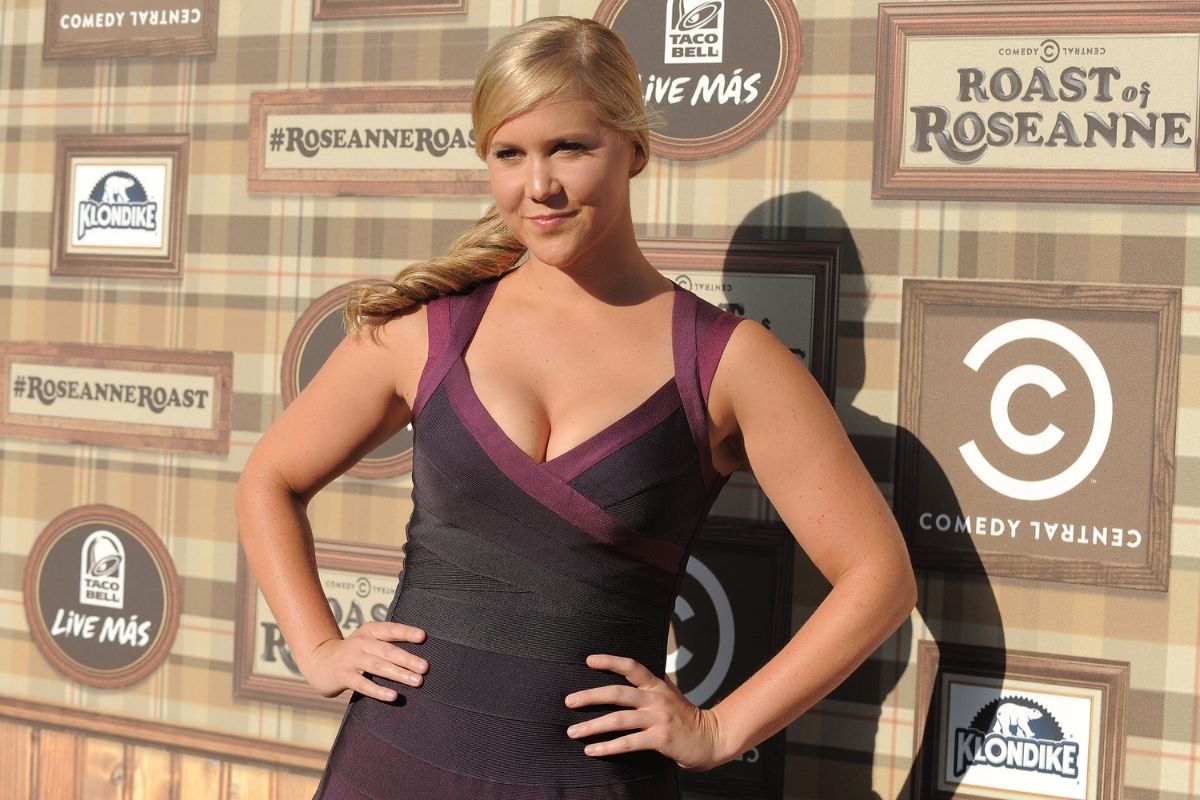